According to the company, these three new processors are aimed at HPC applications with enhanced per-core performance by equipping higher base frequency, lower core counts, and larger L3 cache among the same core-count SKUs. 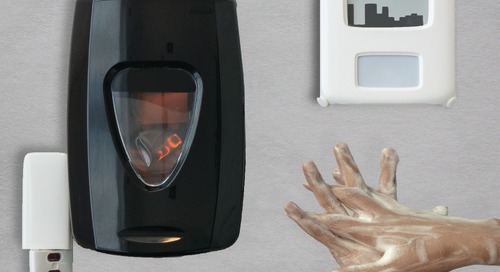 This 'stick on' battery-powered device monitors and engages users how to wash their hands properly, giving ...