The European funded project MEEP brings together three European Union (EU) partners: as coordinator, BSC (Spain) will provide software and hardware, UNIZG-FER (Croatia) will contribute with its expertise in architecture and building and deploying FPGA-based systems, and TÜBİTAK BILGEM (Turkey) will contribute expertise in verification, architecture, and advanced logic design.

Using an emulation platform based on field-programmable gate arrays (FPGAs), MEEP will provide a testbed for RISC-V-based infrastructure, as well as building the initial software ecosystem to support this. MEEP's software development will translate into a proof-of-concept for industrial usage, enabling next-generation exploration of computer architecture as well as software development of existing and future HPC applications.

It aims to develop an exploratory supercomputing infrastructure for the development, integration, testing, and co-design of a wide range of European technologies which could form part of future European exascale systems, based on European-developed intellectual property (IP).

The ultimate goal is to create an open full-stack (software and hardware) ecosystem that could form the foundation for many other European systems, both in high-performance computing (HPC) and embedded computing. 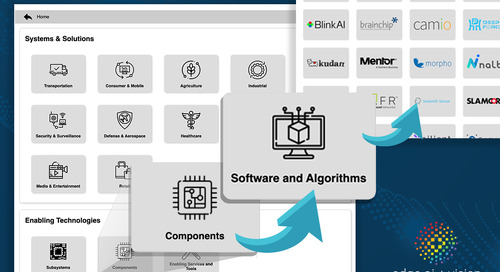 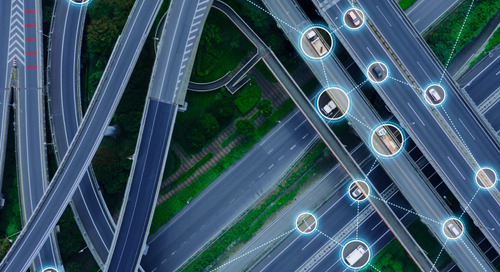