Increasingly, embedded software developers are realizing that dynamic memory allocation – grabbing chunks of memory as and when needed and relinquishing them later – while convenient and flexible, is fraught with problems. The issues are not confined to embedded code, many desktop applications exhibit memory leaks that impact performance and reliability. But here I want to focus on embedded.

There are three key reasons to question the use of the standard malloc() library function: These are all valid points and there are ways to address them, which are generally a matter of using the provided functionality of a real-time operating system (RTOS).

However, despite their validity, the problems may not always be as significant as they seem:

Another challenge may be presented by malloc(): it is rather slow. Some systems need speed, rather than predictability, so finding a way to provide this function’s capabilities, with greater performance, needs to be considered.

The primary reason for the function’s lackluster performance is that it provides a lot of functionality. The management of memory chunks of varying size is quite complex. For many applications, this is actually overkill, as required memory allocations are all the same size (or a small number of different, known sizes). It would be quite straightforward to write a memory allocator for fixed-size blocks; just an array with usage flags or maybe a linked list. The code would definitely be faster and could even be done deterministically. Allocation failure could still occur but is straightforward to manage. This type of memory allocation is commonly provided by popular RTOS products.

Swissbit to be Acquired by Ardian 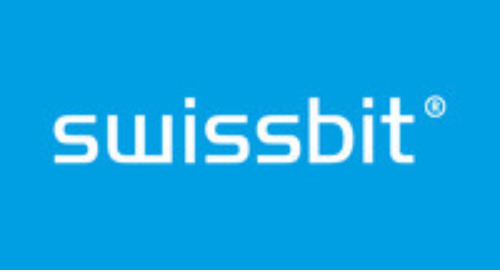 Swissbit announced it has acquired Hyperstone GmbH from CML Microsystems.

Plat4mation released Factory Digitization, a solution that was built on the ServiceNow platform. The platform allows manufacturers to enhance production with mobile workflows. 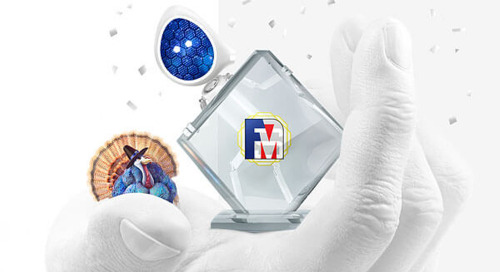