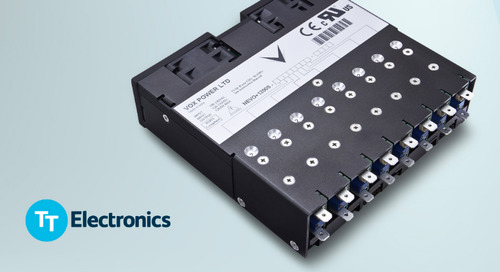 The alliance combines TT and Vox Power expertise to expand distribution of the compact 600W and 1200W units...