For the fourth consecutive quarter, starting from Q3 of 2018, worldwide silicon wafer area shipments have declined. The decline from Q2 to Q3 (2019) was not drastic, but a decline nevertheless. The drop from 2,983 million square inches shipped in Q2 to 2,932 million square inches in Q3 is approximately 1.7%.  However, the percentage of shipments during the same period in 2018 is down 9.9%, according to the SEMI Silicon Manufacturers Group (SMG) in its quarterly analysis of the silicon wafer industry.

More information on the SEMI Worldwide Silicon Wafer Shipment Statistics are available on the SEMI website. 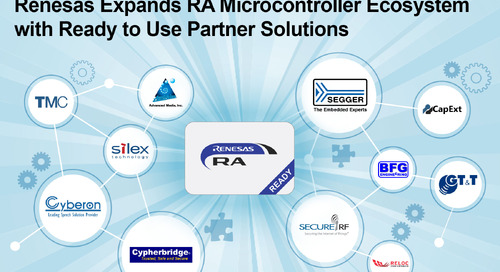