The serverless cloud computing market size is projected to reach $22 billion by 2025, according to Allied Market Research. Serverless technology has the potential to free developers' time and expertise, allowing them to focus on their applications and business logic. Nuweba is working to further adoption of serverless technology by offering faster processing than other leading serverless platforms and a layered approach to security.

“The much-anticipated serverless platform powered by GPUs comes after high demand from our technology partners,” said CEO of Nuweba, Ido Neeman, in the release. "In a growing industry segment, we understand the competition we’re facing, including Microsoft Azure and Amazon AWS."

Features of the serverless platform include 3-60ms invocation latency; ephemerality with no container reuse; real-time deep visibility into functions behavior and flow; compatibility with AWS Lambda; and six layers of advanced security. 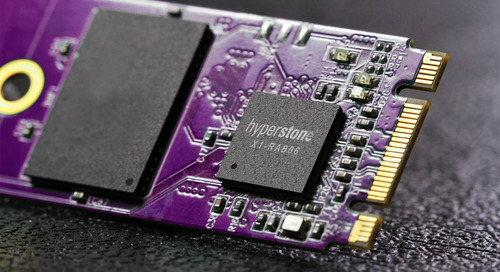 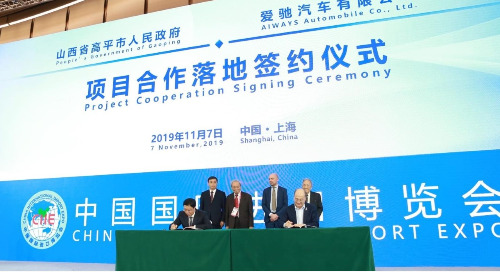 AIWAYS signed a Project Cooperation Agreement with the People’s Government of Gaoping City in Shanxi, China...