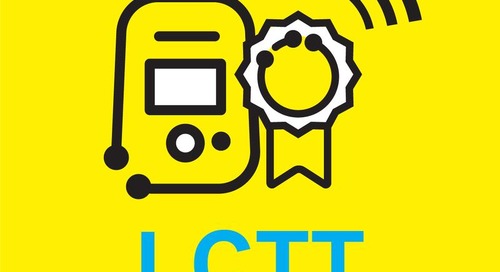 The LoRa Alliance announced its Certification Affiliate option for certifying devices with the LoRaWAN stan... 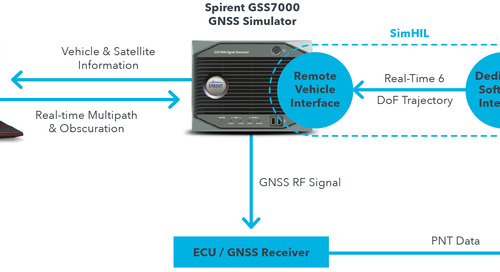 Spirent Communications announced the release of SimHIL, an integrated hardware-in-the-loop (HIL) testing so...