Automotive Grade Linux (AGL), a collaborative cross-industry effort developing an open platform for the connected car, has released the latest version of the AGL infotainment platform, Unified Code Base (UCB) 4.0, which includes support for SmartDeviceLink integration, speech recognition APIs, secure over-the-air updates (SOTA), and improvements to the app framework and software development kit (SDK). The goal of the UCB infotainment platform is to provide 70 to 80 percent of the starting point for a production infotainment system. Automakers and suppliers customize the other 20 to 30 percent by adding features and modifying the user interface to meet their unique product needs.

The complete UCB 4.0 release notes are available on the AGL wiki.

AGL is also expanding beyond infotainment to develop software profiles using the UCB for telematics, instrument cluster, and heads-up-display (HUD). To support these new projects, AGL has formed a new Virtualization Expert Group (EG-VIRT) to identify a hypervisor and develop an AGL virtualization architecture.

An open virtualization solution could allow for the consolidation of multiple applications such as infotainment, instrument cluster, heads-up-display and rear-seat entertainment, on a single multicore CPU through resource partitioning. This can potentially reduce development costs by enabling OEMs to run independent operating systems simultaneously from a single hardware board. Virtualization can also add another layer of security by isolating safety critical functions from the rest of the operating system, so that the software can’t access critical controls like the vehicle CAN bus.

Virtualization will also play a key role in the AGL Cockpit Architecture work, which launched in early 2017 and expands AGL throughout the entire cockpit to reduce the lead time for integrating commercial applications. 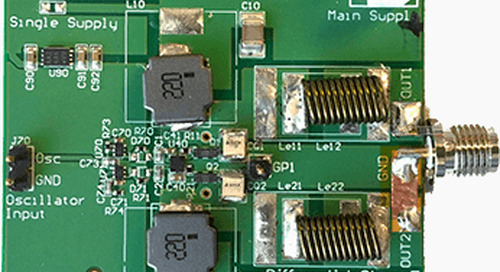 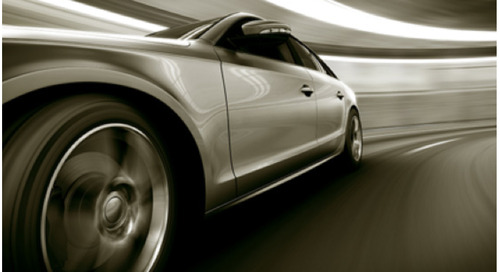