Arm, NXP© Semiconductors, Telco Systems, and Vodafone have developed a proof of concept uCPE that supports multiple enterprise services such as SD-WAN, routing, and firewall. It combines CPEs with the ability to add or subtract desired, or undesired, services.

A number of applications were launched and tested on Telco Systems’ NFVTime hybrid virtualization and container platform. They were also tested on Arm Neoverse-based processors, designed by NXP.

Per a press release, the uCPE was tested by Vodafone Group labs in the UK for both small/medium business and enterprise use-cases. This was the first time the group had shown a fully orchestrated mix of container and virtual machine-based network functions running on the same platform. The Vodafone team successfully deployed and managed VNF and CNF applications on a 35W (typical) system based on an efficient 4-core Arm Cortex-A72 processor.

Following the deployment, they delivered 15 Gbps throughput of IMIX¹ traffic by offloading OVS to hardware acceleration blocks on an 8-core Arm processor.

The NXP Layerscape processors include hardware blocks with a balance of Arm core counts, creating a reduction in energy consumption and emissions. 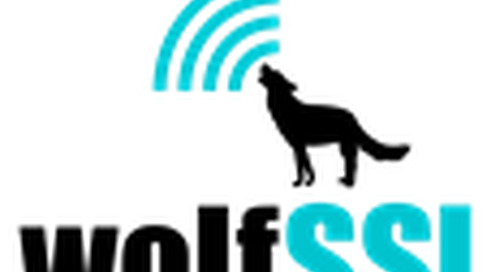 wolfSSL announced the expansion of its most comprehensive set of cryptographic benchmarks.

SolidRun and Virtium have announced a collaboration to provide building blocks for creating new technologie...