Home » Networking » What is Blockchain Computing?
× Share this Article

What is Blockchain Computing?

If you've been paying attention in the news for quite some time, you likely have heard of Bitcoin and its potential as a new currency in the market. Interestingly, a lot of people who invest in Bitcoin also mention something like blockchain. Apparently this technology is the "foundation" of other things such as Bitcoin. And as though the concept of Bitcoin is not confusing enough, apparently blockchain computing can be "applied" to other industries as well? Just how does this work?

Just What is Blockchain?

It might help to begin your journey into using blockchain by first understanding what blockchain computing is. Yotta Laboratories is just one of many institutions beginning to adopt blockchain in their available services - but is this for you? Here are a few things you need to know about blockchain for starters. 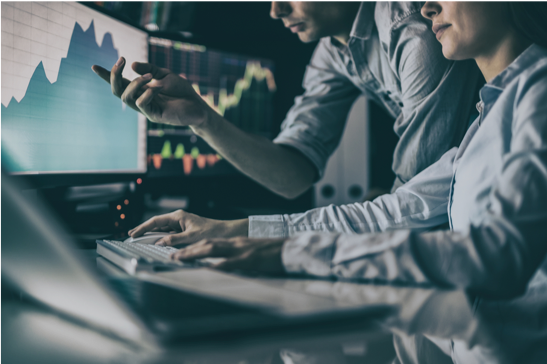 In essence, a blockchain is a platform designed to provide a means for a group of people to create "transactions" over a digital ledger that doesn't require a centralized system, but at the same time remains secure and private as everyone can see what everyone plans on changing, and have to agree for transactions to be legitimized.

If that concept is still a bit tricky to wrap your head around, try thinking of blockchain as something like Wikipedia or Google Docs.

Using blockchain, members of the blockchain can actually write entries into a digital ledger (the chain) with the same members controlling just how the ledger is updated or amended. This is the same as to how entries in Wikipedia aren't exactly from a "single" publisher, given no one actually "controls" all the information available. 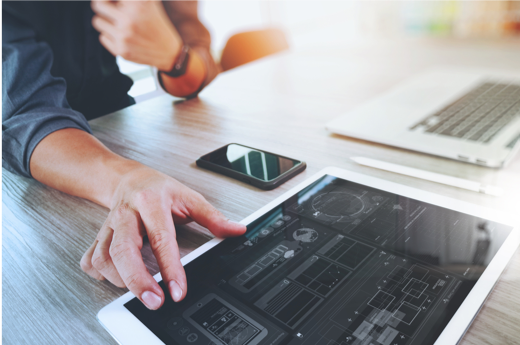 The Technology Behind Blockchain

What perhaps makes blockchain so attractive is that it represents an entirely new age of registering and distributing information that essentially eliminates the need for "centralized" parties to facilitation transactions, which is why companies such as Yotta Laboratories have invested in bitcoin. Interestingly, blockchain isn't really "new," but is rather a combination of technologies that are proven to work in their own respective ways. When Satoshi Nakamoto's bitcoin was introduced to the market, the idea actually had potential that its principles were applied into dozens of other means as well, which is why we have bitcoin now. The technologies involve include:

When it comes to blockchain "relationships," it's important to remember that members of the chain actually have two keys - a private key and the public key. These create a digital "signature" as their combination requires a particular degree of effort to authenticate, which in turn creates a strong ownership on your end. How these elements interact make blockchain shine:

The Bottomline: Blockchain Can Be The Next Step To Business Success

With the above taken into consideration, it might strike anyone as odd to actually rely on such new technology as blockchain for their needs. However, with the aforementioned information taken into account, it may actually be extremely helpful to a lot of industries to adopt blockchain methodologies into their business processes. Hopefully the above explanation could give you a much better clue as to just how blockchain can contribute to your company's efforts in your niche, or how you might be able to apply it in some form or fashion for your professional needs.

John Cavanaugh is an avid fan of modern tech, especially those concerning programming and coding. As a writer and contributor for sites such as Yotta Laboratories, John strives to ensure his readers always have the best kind of information available whenever he discusses concepts and topics concerning modern advancements in tech. 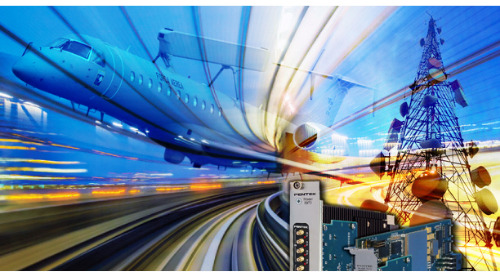 OpenVPX presents a formal, well-organized system for defining all components in VPX systems. Many of the f...