Ask five people how to transfer files back and forth between a Raspberry Pi Windows-based computer, and you’re likely to get five different answers. While most methods have their place, many can be inconvenient when you just want to transfer a few files once in a while, often requiring you to set up software both on your computer and the Pi. There’s also a text-based method built into the Pi itself called secure copy, or SCP, but this method can also be inconvenient for easily working with multiple files.

For a graphical fire transfer method without any Pi-side setup, be sure to check out WinSCP. This free and open source software package logs on to your Raspberry Pi in the same way as PuTTY — discussed in more detail in this Raspberry Pi connection article — and is actually able to import profiles from this program if you’ve got that already set up. The system lets you to access and move files to and from your Pi as if you were working with Windows’ native file manager.

This software was first developed in March 2000 by Martin Prikryl as WinSCP, or Windows Secure CoPy, and has developed since then with the help of other contributors. As the Raspberry Pi wasn’t available until 2012, WinSCP is not Raspberry Pi software per se, but is a perfect application when you need to swap files around without a lot of yak shaving. As such, interfacing with the Pi is only the tip of the iceberg for this program, so you may find other uses for it as well. 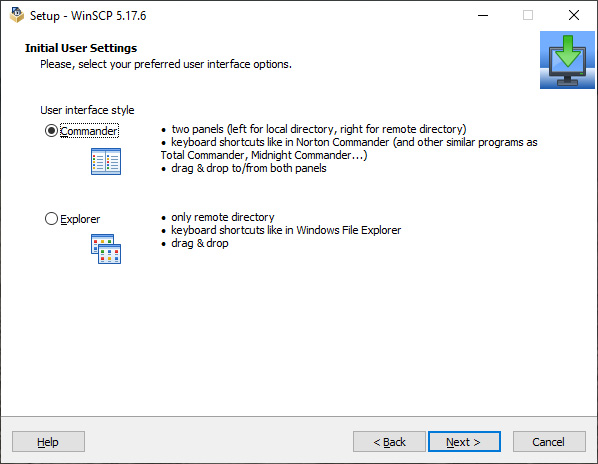 First download the WinSCP installer from this page, then run it to set things up. You’ll need to select either the “Commander” or “Explorer” interface, which you can change later via the Preferences menu, by hitting ctrl+alt+p and looking under Environment > Interface.

Once the program is set up and open, you’ll be greeted with a login dialog, where you can select New Site, or credentials imported from PuTTY. Go ahead and choose New Site, and from there you can select the file protocol (SCP or SFTP both seem to work), as well as the host name, which is the IP address of your Pi. Enter your username and password, hit Save, then check Save password if you want that info stored. Hit OK, and Login, and you’ll be able to sift through your Pi much like it was your local computer. 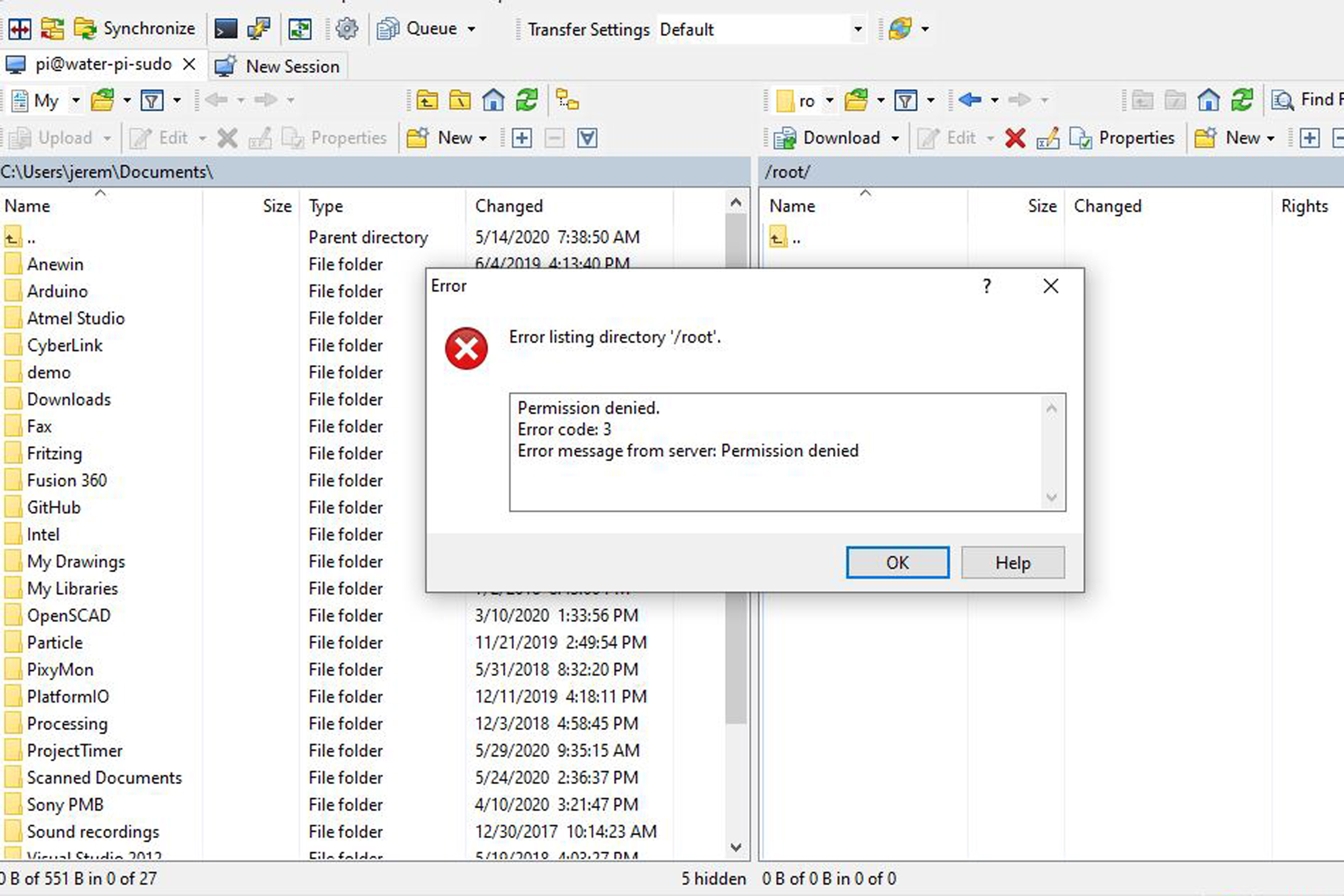 Caption: Permission denied! Until you set up sudo.

What you won’t be able to do with these settings is open or modify files that are generally restricted to so-called superusers. To allow access, hit Edit in the login setup dialog box, then Advanced. Under Environment, select Shell, and in the Shell drop-down, input sudo su. There’s a menu item for sudo su -, but it doesn’t seem to work with the “-” appended as written. 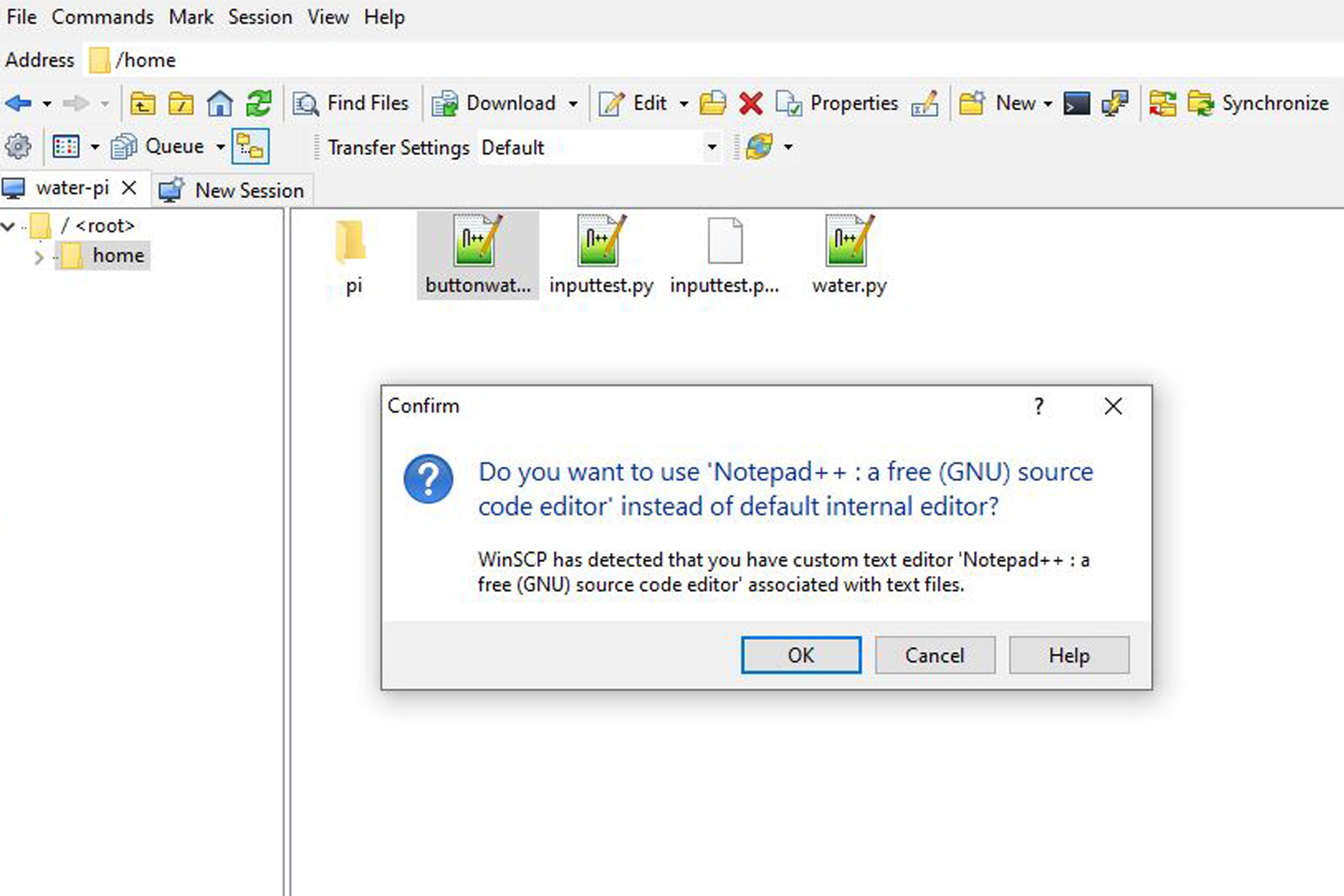 One really neat feature of WinSCP is that it can open text files using its internal editor, or even via the excellent open-source Notepad++. This is extremely convenient for working with Pi configuration files and programs, allowing you to copy and paste text with a mouse as needed, then save to the same file. If you have Notepad++ installed, the system will ask you if you want to use it when opening a text file, and it can be selected under Preferences > Editors if you need to make changes later.

Transfer and Edit with Ease

With WinSCP installed, you’ll be able to graphically manipulate Raspberry Pi files with minimal setup. It’s a great tool to have at the ready for Pi use, and one that could certainly come in handy for much more.

To turn off a Raspberry Pi you don’t just “pull the plug.” You need to actually shut it down in the same wa... 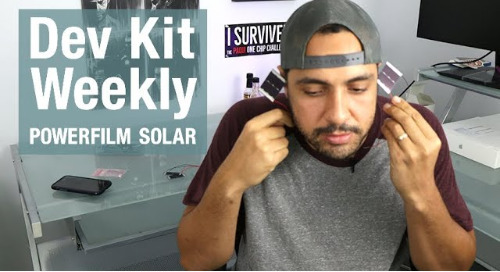 MYIR's Vision Edge Computing Platform is based on the Xilinx Zynq UltraScale+ platform and a 4K Sony image sensor. 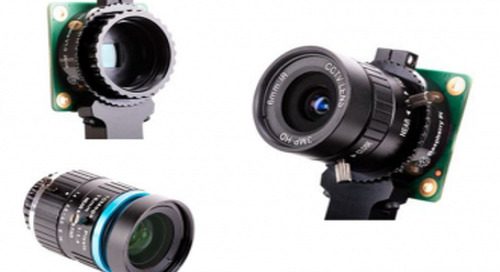 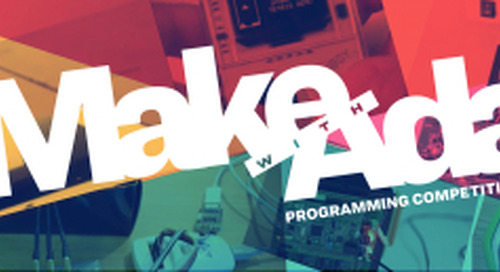 A variety of unique submissions demonstrate the ease of learning and using Ada and SPARK in embedded applications. 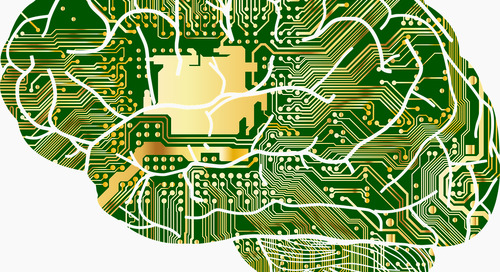 IAR Systems, a supplier of software tools and services for embedded development, released a new version of the toolchain IAR Embedded Workbench for RISC-V.