Do you need help with DevOps? Do you even know what the term means?

If you’re developing for the embedded space, you need to understand this technology. DevOps can be defined as a technique with the goal to automate any processes that occur between software development and IT teams, resulting in reliable software that can be built, tested, and released in a timely manner. This sounds obvious, but those aforementioned teams haven’t always worked well together.

By eliminating the need for physical hardware during development, simulation using virtual models can accelerate development and transform the way that developers operate. Namely, they can conduct automated testing much sooner in the development cycle and perform both testing and debugging during the design and prototyping phases. Team members have unlimited access to virtual hardware, providing new methods of collaboration throughout the development process.

To help facilitate the DevOps process, Wind River released a new version of its Simics product. According to the company, it includes new features that deliver performance improvements, security enhancements, and greater insights while actively running simulations. As a result, users can design and test complex scenarios that are very difficult to replicate using traditional methods. In short, using virtual platforms that can accurately model actual hardware, Simics permits functional simulation of any size system, from chips to complex “system of systems.” 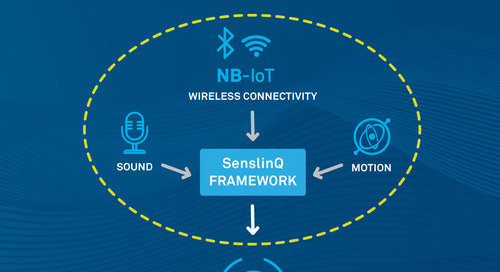 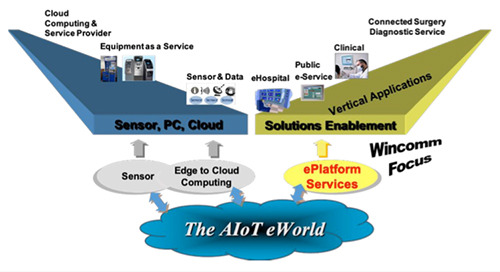