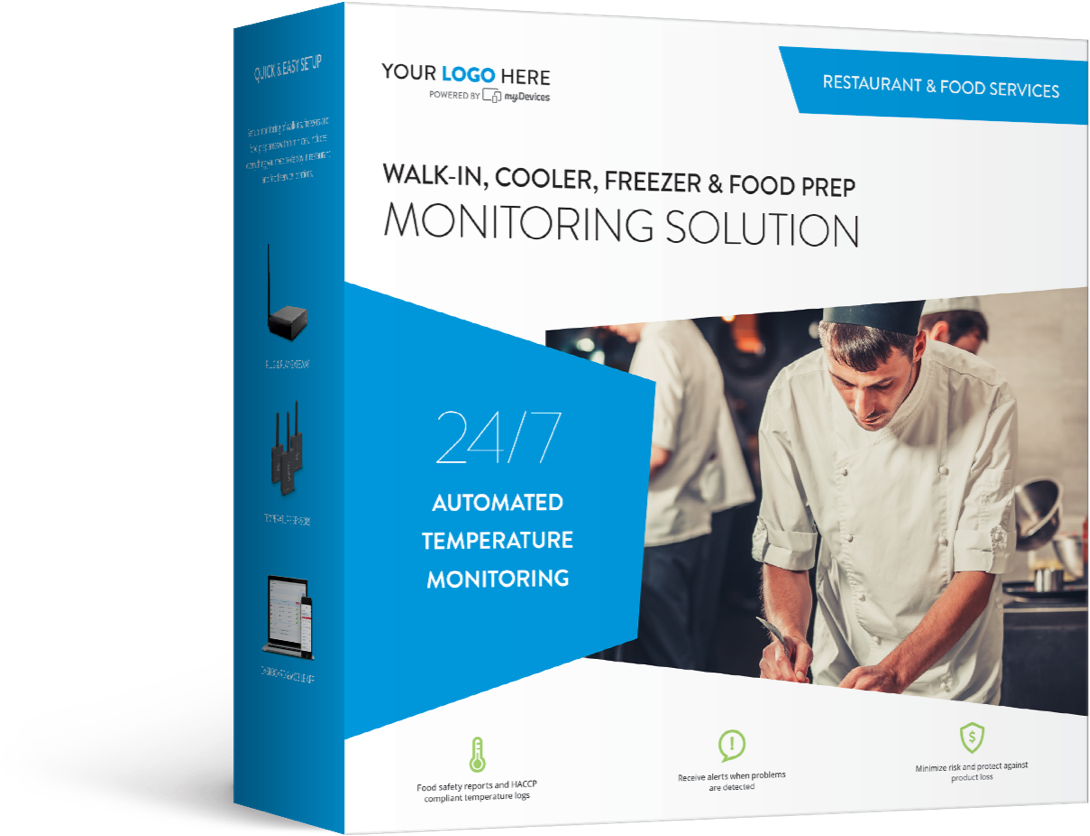 Each of myDevices "IoT-in-a-box" kits contains the hardware needed to address a specific application.

The world has been embroiled in aggressive technology progression since the creation of the steam engine, and not only is the pace of change accelerating, the very nature of how we perceive technology is changing. Once driven by a hardware-oriented focus, large parts of the industry are moving toward a hardware-agnostic development philosophy.

Toasters are magic. You put bread in, push down the lever, and toast comes out. There could be little fire-breathing dinosaurs on the inside like in the Flintstones, but nobody cares. It makes toast. It does its job so well it is invisible. Once upon a time, toasters were relatively complex machines. Every technology eventually matures to a level where it becomes ubiquitous in society, or it goes, and gets replaced by something better.

This migration of technology development not only impacts the user, but also the designer. Just as convergence and integration change the way the user experiences a product, it also impacts the role of the designer of that product. More and better tools, and more and better components, mean the role of the electronic systems designer is migrating from a “roll your own” to a systems integration paradigm.

This was brought very strongly to my attention at the recent Things Conference in Amsterdam. Based on a community dedicated to LoRa wireless Cloud-based systems, the Things Industries, the organization behind the event, starkly demonstrated the new wave of systems-based designers.

Largely hardware-agnostic, the Things Industries focus on the functionality and software aspect, because of the aforementioned advanced hardware able to support it. The mainstream component baselines are now so high that unless you are designing for a special-case application, most of the hardware solutions from the leading manufacturers will support it. That’s why everyone is migrating into increased design, service, and support business models, for the value-add to the customer that old-school tech differences once provided.

In this paradigm, the application can “simply” be addressed by defining the required functionality, then integrating the available subsystems in the industry to serve them. An example of this is one company at the Things Conference, myDevices, that creates application-specific “IoT in a Box” Cloud-enabled kits for a single task. One of their turnkey IoT solutions is their box for temperature monitoring in a controlled environment (Figure 1). The kit contains sensors, boards, and a LoRa Gateway so you can make a single-task gadget to do exactly what you need. No more, no less.

In this video Kevin Bromber of myDevices (mydevices.com) explains their "IoT-in-a-box" solutions at the Things Conference in Amsterdam. Using their development tool Cayenne, designers can use the drag-and-drop IoT project builder to quickly and easily develop and deploy IoT solutions across a wide variety of verticals. Cayenne contains a catalog of certified IoT- ready devices and connectivity options, and enables users to easily add any device into the library with MQTT API. All devices in Cayenne are interoperable, with features like a rules engine, asset tracking, remote monitoring and control, and tools to visualize real-time and historical data.

The biggest questions that exist in such a development paradigm is what protocols to use, and how much power the system will need. WiFi or LoRa? Bluetooth Low Energy or Zigbee? Any solution created today for an IoT environment must deal with a multispectral RF environment and a variety of open-source and proprietary communication protocols. The industry is migrating toward a multi-protocol environment where devices can communicate with whatever wireless connection methodology is available, making this issue less pressing.

The other issue, power, is determined largely by the scale of the solution needed. A small and efficient sensor may be able to operate from harvested energy, either from the ambient environment (solar, vibration, etc), or the RF energy of an interrogating signal. Larger systems, or those that also must drive motors or other actuation mechanism, wIll obviously need more power.

The important thing to remember is that a hardware-agnostic development environment doesn’t reduce the importance of good electronic design, it just shifts the focus from the components to the subsystems. It is still important to have an elegant and efficient design, as you can build a poor solution from good parts if they aren’t well integrated. 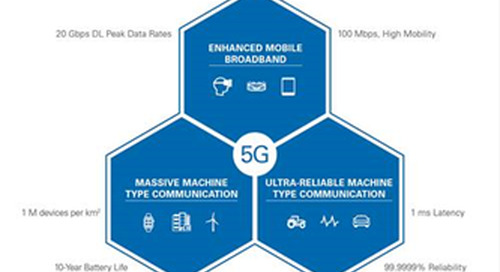 This paper presents an introductory tutorial to the 5G physical layer and its implementation to support the...