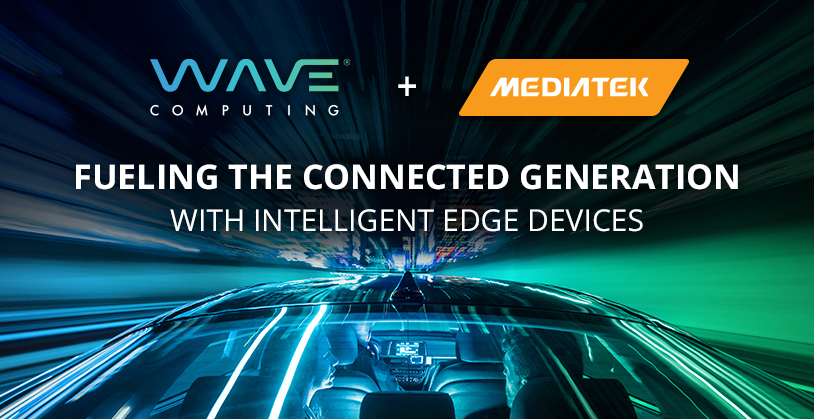 “MIPS CPUs offer a combination of efficiency and high throughput, enabling improved system performance so consumers can do more with their devices,” said Alan Cheng, general manager of Wireless Communication Software, MediaTek. “Using the MIPS multithreading technology in MediaTek’s connected products helps us to continue our leadership role in designing high performance, power-efficient solutions for mobile and beyond.”

Wave Computing’s MIPS multithreading technology – unique in the processor IP space – enables MIPS CPUs to do more work during each clock cycle. Using multithreading microprocessors in edge applications not only helps increase performance, but also improves security, reliability, and makes it possible to run multiple functions independently of each other while reducing costs and latency.

Additional information on Wave Computing’s entire portfolio of MIPS CPU and IP solutions can be found at https://wavecomp.ai/mips/.

The Changing Face of the Power Amplifier in 5G Radios

The 5G wireless revolution is bringing dramatic changes in the RF design realm, and power amplifiers for ha...

Phison Electronics today announced that it will be showcasing its lineup of PCIe Gen4 SSD solutions at the ...