“Tempered offers the first truly native zero-trust secure networking solution that can span any environment and make entire networks invisible to hackers and threats,” explained CEO of Tempered Jeff Hussey, in a press release. “Our new hardware and software extend these capabilities from the core to the cloud, all the way to the last-mile at the edge.

The 110-Series hardware gateway was developed for distributed edge deployments where secure connectivity and remote access are a necessity. The 110e supports ethernet and the 110g supports cellular modems.

Per the release, the SDP extends secure connectivity to cloud, multi-cloud, virtual, physical and edge environments. It delivers a cost-effective, quick to deploy, and scalable solution that dramatically reduces cyber-risk and shrinks the network attack surface. 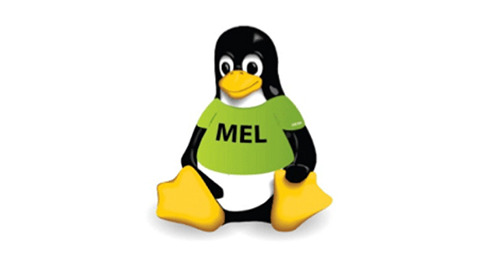 There are many things to consider when moving from RTOS to Linux for embedded projects. This white paper pr...

It is quite innovative, if it’s for you. I’m referring to a smart phone app developed by Maxim Integrated, ...