C has been a stable of embedded systems programming for more than a generation. But today, a new breed of developer is being trained in high schools and universities around the world, and they’re not using C. They’re using Python, JavaScript, Node.js, and Rust. So where does that leave the embedded language landscape?

Citing his company’s annual “Voice of the IoT Engineer” report, a survey of more than 800 IoT and embedded systems engineering professionals, Chris Rommel, executive vice president of technology market intelligence and consulting firm VDC Research, may have an answer. Reviewing historical data from the report, which has been running for 20 years, he relayed that while more than 50 percent of developers have used C in past projects, 44.6 percent are using it currently, and just 38.3 percent plan to leverage it in future designs. Meanwhile, the use of object-oriented options like Python and Rust continues to rise. (see figures below) So, what does this mean?

According to Rommel, when he began analyzing the tech market more than a decade ago, “C was stated as being used by 85-90 percent. Now, you’re looking at ranges that are about half that.”

“It’s a polyglot world out there,” Rommel said. “Many times, on the same project, you have people using a number of different languages.”

While C is still a prominent language in use today, the market analyst said object-oriented programming has been adopted at an increasing rate over the years. For example, scripting languages like JavaScript, Node.js, and Python proliferated quickly in spaces with faster rates of code growth, greater connectivity integration, and enterprise/IT.

He continued to explain that now we are starting to see the “bleeding over” of these languages, and the blurring of boundaries between the “traditional” embedded or IoT space and the work engineers are doing in data centers.

“I don’t think anything is going to change or disrupt that trend aside from it being a requisite for many traditional embedded engineers to wear more hats,” he added.

The Future of C

With all of this being said, and a myriad of languages being implemented in projects, what’s the future embedded languages like C, as new languages become more prominent. Will we begin to see older languages fade to non-existence?

“You never really see languages completely disappear, whether or not you’re looking at an organization trying to leverage all of the IP that they have in prior projects or tap into the skill sets in their existing engineering and development pool,” Rommel said.

“I remember four or five years ago I was talking to someone at an aerospace engineering firm, and the conversation turned to the “Ada dinosaurs” and all of the Ada code in that space given its benefits in safety-critical markets.

“They talked about the need to train people up,” he continued. “Certainly, there are those long-standing institutional experts, but it is still something that is very much central to the needs of that institution.

“For example, in safety-critical projects where organizations are under pressure to meet various certification requirements, things that are tried and true, elegant, and have access to a wide, established set of compilers for the wide, diverse range of hardware that is out there, there’s little incentive to change because of the other requirements that are laid on top.”

This year’s report from VDC Research can be found on the VDC website.

To listen to this podcast segment, tune in to the latest episode of the Embedded Insiders podcast. Tech Market Madness begins at 00:23:20. 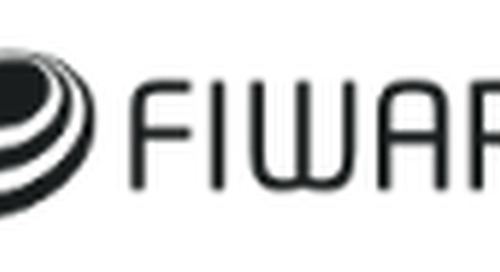 FIWARE Foundation, a non-profit driving the adoption of standards, announced a new partnership with acceler... 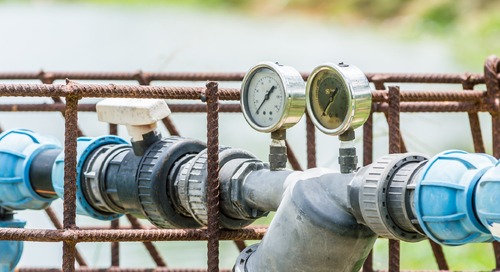 This technology is essential for rural communities as it gives organizations the ability to measure and mon...