The purpose of the new tech from Spirent is to help meet the need for realistic positioning, navigation, and timing testing for sensor fusion.

According to the company, SimHIL API enables:

·       Accurate testing – reliable results supported by ultra-low latency simulation. Criticality of ADAS features, such as lane assist and automatic braking, mean that 3+ metres of uncertainty introduced by higher latency systems is not sufficient. 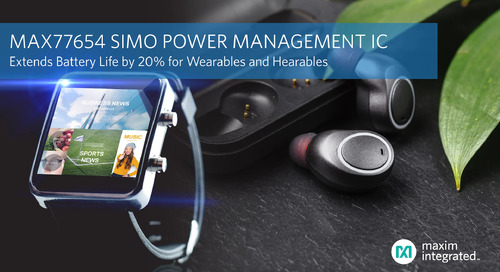 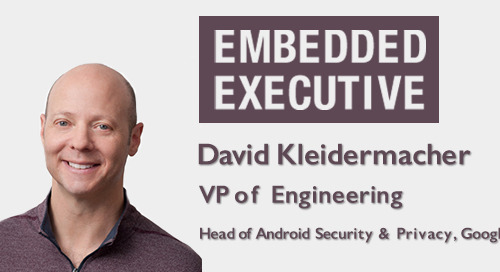 The Internet of Secure Things Alliance (IoXT) is pushing a common (and obvious) goal for our industry. They...