ON Semiconductor introduced its Connected Lighting Platform, which leverages the company's knowledge of Power over Ethernet (PoE) and ultra-low-power Bluetooth® Low Energy connectivity.

The platform allows engineers to venture into the connected lighting sector as part of the Internet of Things (IoT). According to the company, it includes a number of features that include Bluetooth Low Energy, provided by the RSL10 SIP, and Power over Ethernet.

Additionally, up to 90W of output power is obtainable and two independent channels, each that can control up to 16 LEDs, are included. The development of battery-less LED lighting applications is enabled when coupled with the Energy Harvesting Bluetooth Low Energy Switch.

The Connected Lighting Platform can be controlled wirelessly while using the RSL10 Sense and Control app, available on iOS and Google Play. Once the application is deployed, firmware updates can be sent. 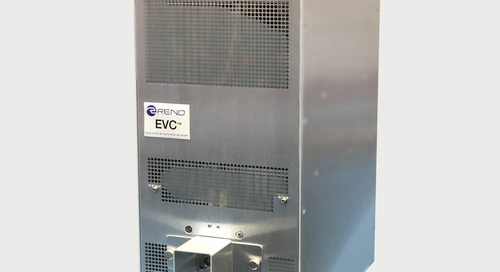 Reno Sub-Systems released its first all solid-state generator and RF matching system. The line was created ... 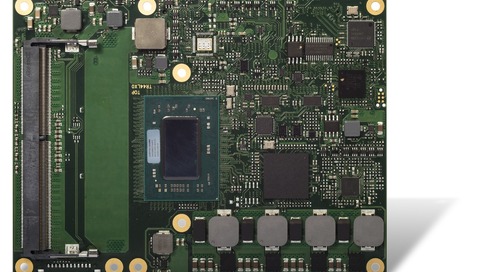