Demos of the Matterhorn USB-C multiprotocol retimer solution for pre-qualified attendees under NDA will be held during CES in Suite MP26264 at the Las Vegas Convention Center South Hall 2. 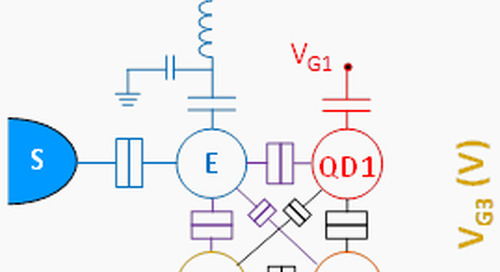 Leti and its research partners have demonstrated a potentially scalable readout technique that could be fas...