IDTechEx recently released a report, titled "Electric Motors for Electric Vehicles: Land, Water, Air 2019-2029." In-wheel motors are successful in two-wheel EVs, but have rarely been seen in larger vehicles due to safety and cost concerns, and a fear that unsprung weight gives a rougher ride. However, eliminating transmission and freeing up space is attractive and, to good effect, BYD electric buses have two front motors in hubs with wheels fitted on top.

There are now many options offering in-wheel motor design, which may incorporate their own motors, controllers, clutches, and back-up brakes. Promised benefits include vectored steering and scalability, there being six in-wheel motors on the planned Nikola fuel cell truck and four on the Lightyear solar family car, both with deliveries in 2020.

Protean’s latest module combines powertrain, 360-degree steering and suspension technologies in a single component. Called Protean360+, it is the first of its kind for use in commercial vehicles, giving them unrestricted steering capability because each wheel can be steered 360 degrees around its own axis like castors on a trolley. A rotating interface is located above the main arm of the module. 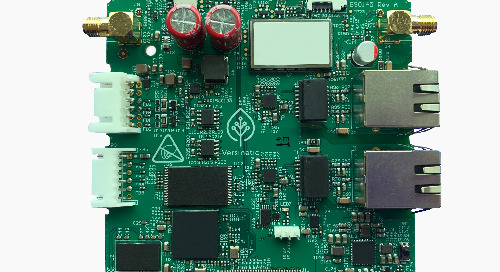 Versinetic’s full suite of hardware and software solutions, called Charging Blox, have been designed to ease route to market for anybody looking to deliver their own charging systems. 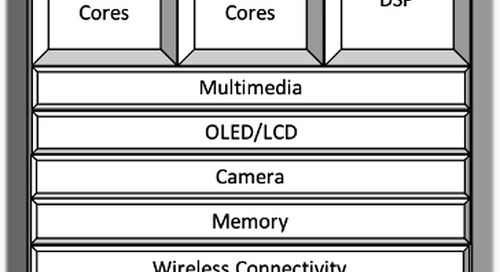 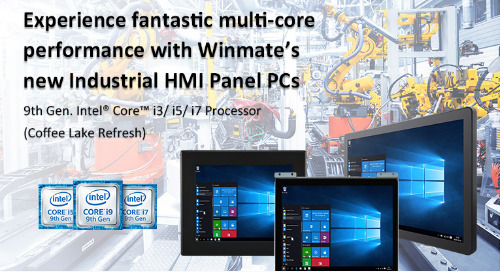