This week at the G.SKILL Computex booth, a new world record for fastest memory frequency was set by Toppc, a renowned professional extreme overclocker, reaching an incredible DDR4-5886MHz using the Trident Z Royal memory on a MSI MPG Z390I GAMING EDGE AC motherboard and an Intel® Core™ i9-9900K processor. At the end of Computex 2019, the top two results for the fastest memory frequency are set by team MSI using an identical hardware setup.

During the Computex 2019 time frame, 23 overclocking records were achieved. Among the records, the famous K|ngp|n overclocker broke a world record for 3DMark Time Spy with a quad-GPU setup of four EVGA GeForce GTX 1080 Ti K|ngp|n graphics cards and an 18-core Intel® Core™ i9-9980XE processor. Additionally, a CPU-based benchmark world record was set by rsannino under Geekbench3 – Multi Core with the ASUS ROG Dominus Extreme motherboard and a 28-core Intel Xeon W-3175X processor, achieving an astounding score of 135527. This year, a vast majority of records were achieved with the ASRock X299 OC Formula motherboard and high-end, high core-count Intel processors, such as the 16-core i9-9960X and 18-core i9-9980XE processors, demonstrating the performance and efficiency of these processors.

Wind River®, a leader in delivering IoT software for critical infrastructure, today announced that it has j... 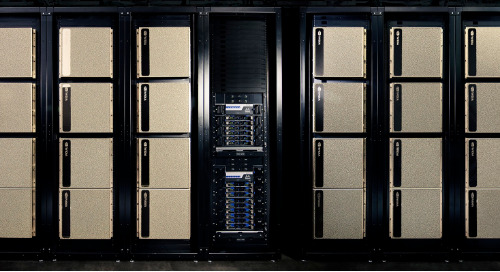