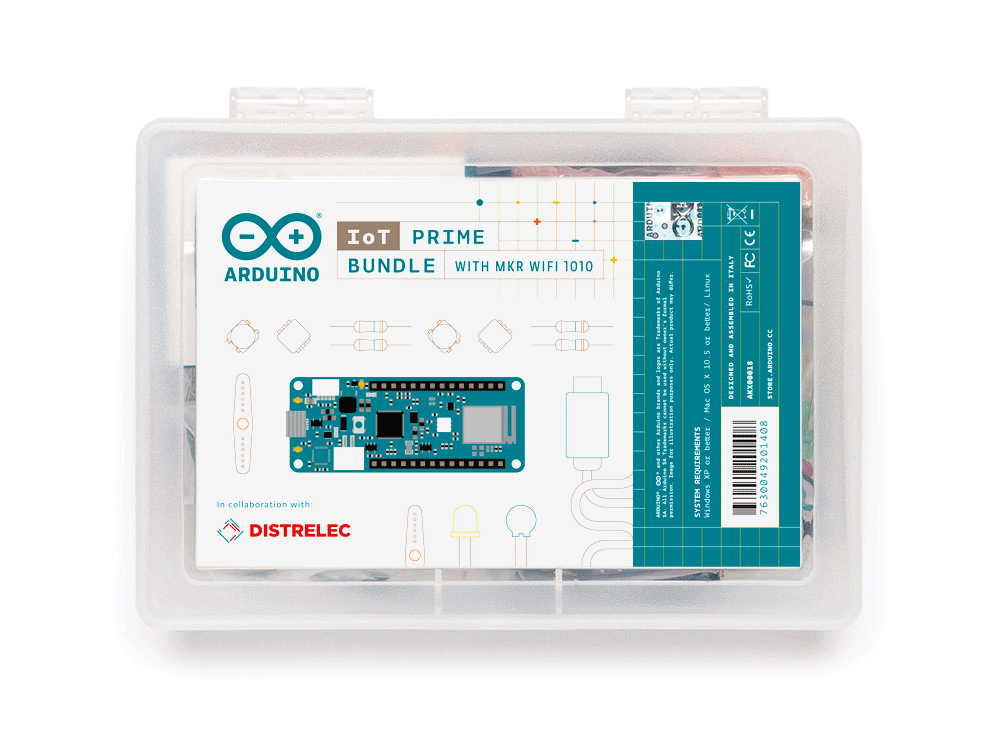 According to Keith Jackson, Head of Marketing at Arduino, “Supported by a wealth of tutorials, information and resources via both the Arduino and Distrelec online platforms, the Arduino IoT Prime Bundle, exclusive to Distrelec, has been designed to inspire technological exploration and development across a multitude of applications and skill sets.”