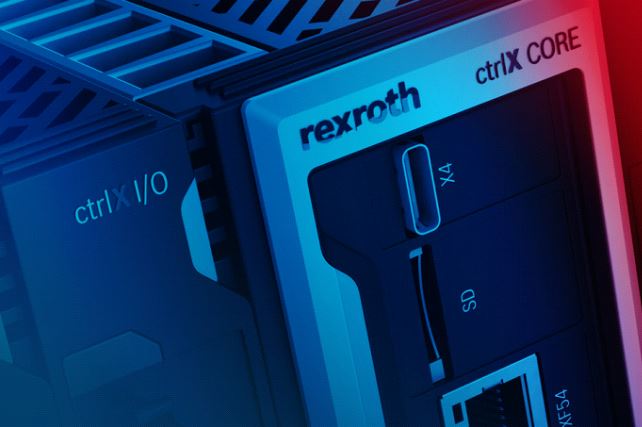 Featuring an open software architecture as well as open choice of programming language and app technology, the ctrlX AUTOMATION platform from Bosch Rexroth removes boundaries between machine control systems, IT, and the Internet of Things (IoT). Centralized and decentralized automation topologies can now be created flexibly with the scalable platform.

Configuration and commissioning of the automation components is completely web-based, eliminating the need to install software. A completely virtual ctrlX AUTOMATION system environment is available, enabling programming without hardware. System functionalities can be extended at any time via the user’s own process functions, apps, and open source software. 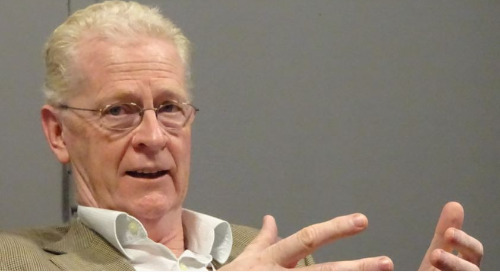 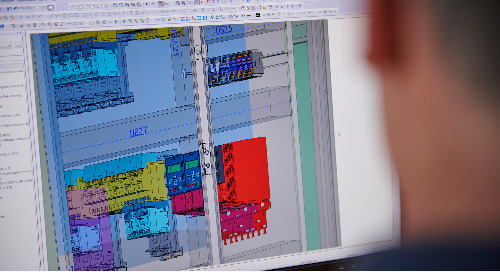 In the first step, the sister companies created a wiring plan package for maintenance, service or repair work