In addition to Lepida, the company’s IamiiANT antennas are made to SMD designs using laminated FR4 materials, and the flexiiANT antennas are flexible FPC designs with a cable and connector offering an alternative choice for some small devices, per a company press release.

For more information on Lepida and other antennas offered by Antenova, visit www.antenova.com 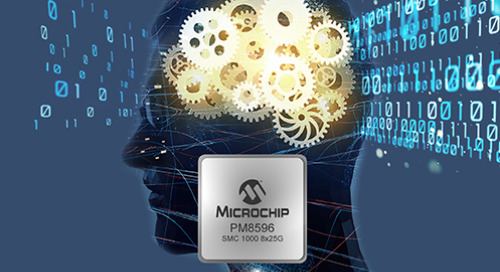