As far as performance and memory capacity goes, the DDR4-3200 memory modules feature capacities from 8-32GB. This enables overclocking for high-end servers, computers, AI equipment, and others. By operating at just 1.2V, they consume less power than DDR3, DDR2, and DDR.

Another important feature of the DDR4-3200 modules is its low-latency, which sports transfer speeds at 3200MT/s. 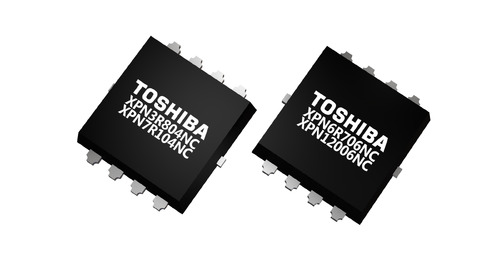 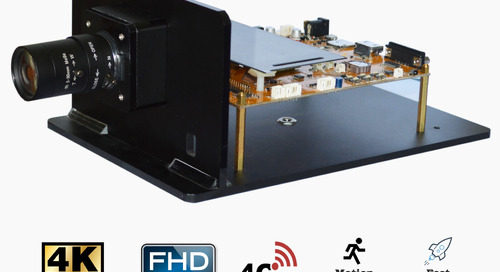