If there is a single feature that defines the value of an industrial-grade storage device, it’s the reliability. Is the solid-state drive (SSD) rugged enough to endure harsh industrial environments? Does the flash storage device meet write endurance requirements?

What about extreme temperatures ranging from -45°C to +90°C? The common industry practice has been to validate the manufacturer claims about mission-critical features like reliability with standard test procedures.

The ULink DriveMaster SATA Regression Suite is one of the most prominent test platforms employed by almost all SSD and controller manufacturers. ULink, a supplier of test solutions for SSD and flash memory devices, has introduced this test suite for validating the endurance rating of SSD devices.

The regression test suite is aimed at validating the reliability of the SSD device under continuous stress and power cycles. It tests the write abort — which causes unexpected power interrupts — and brown-out conditions.

In Figure 1, the long box is where the software performs write commands to the drive while randomly shutting off the power. The data written before power is shut off is referred to as ‘Good Data’ in the test report. And the shaded area is where power is shut off and decays from 5V to GND. 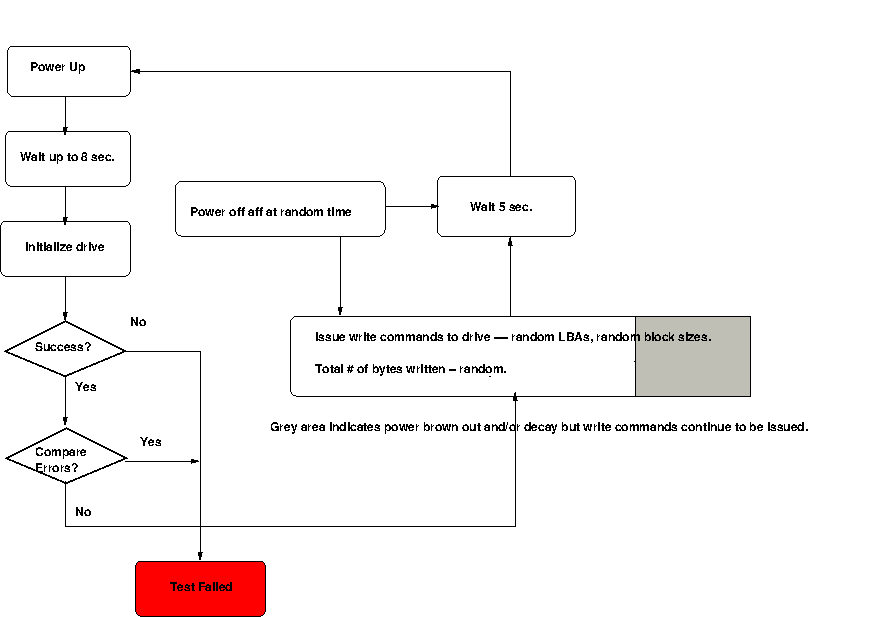 [Figure 1 | It's how the flow of the ULink's power cycle data compare test works.]

The power shutoff is carried out with a reed relay, so it’s a quick turn-off and doesn’t cause a slow RC decay. And during this time, when power is going through brown-out to below-operating conditions, the software continues to issue the write commands to the drive, as long as the drive still accepts it. 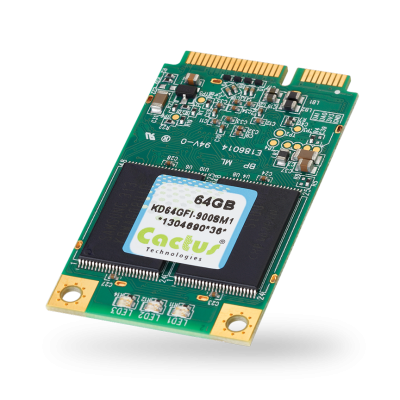 The test was conducted on a 32GB 900S mSATA drive, a solid-state flash memory product that adheres to the JEDEC MO300B and SATA-IO specifications. It boasts BOM control, long life cycles, and stringent quality processes. The embedded flash storage device is available in capacities of up to 64 Gbytes.

Ada competition: Look who's a judge!

I just became the proverbial kid in a candy store (hey, you have your candy and I have mine). AdaCore just ...