AIWAYS’ U5 battery-electric SUVs have made their way into Europe for the first time, specifically Finland. It is the latest phase of AIWAYS’ 8,843-mile prototype engineering drive from China to Western Europe. 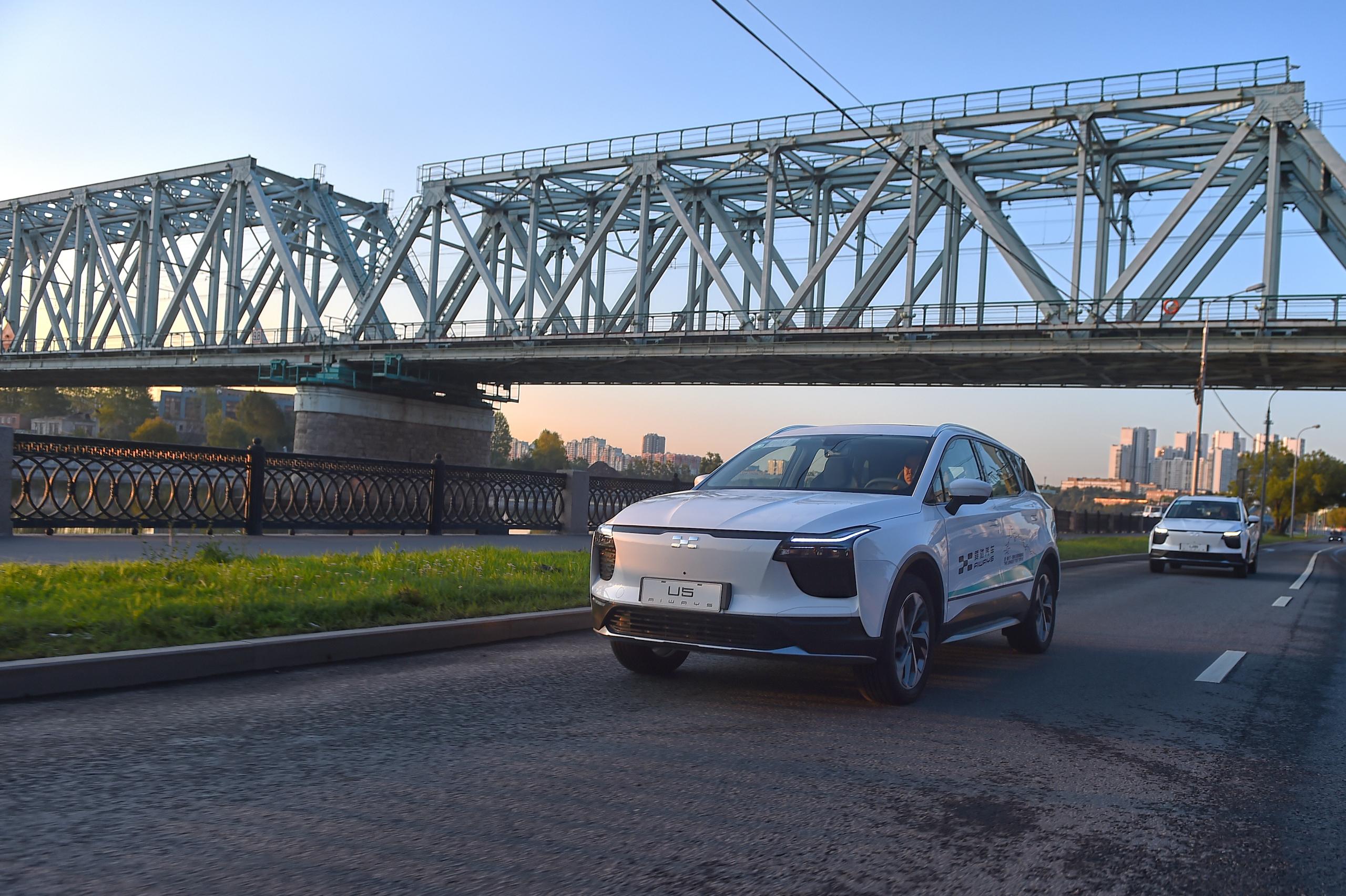 The two prototype SUVs left Xi’an in China on July 17 and have traveled 5,695 miles to the city of Kuopio in the heart of Finnish Lakeland, approaching the conclusion of its comprehensive development program.

The engineers were able to gauge the U5’s dynamics, suspension and power consumption features by driving through the Southern Urals, on mountain roads and long inclines. They also closely examined how the battery pack’s thermal management system with the 65-kWh power unit performed.

The U5 convoy is expected to head north around the Gulf of Bothnia, near the Arctic Circle and still has more than 3,106 miles to go including stops in Sweden, Norway and Denmark.

The two prototypes will then drive down through the Netherlands, Belgium and France, before entering Germany via the Swiss Alps. The prototypes are expected in Frankfurt, Germany in early September for the IAA 2019 motor show.

“The AIWAYS U5 will be the first mid-sized electric SUV from China to go on sale in Europe in 2020,” AIWAYS’ Executive VP Overseas Operation, Alexander Klose said. “This latest border crossing therefore marks a significant milestone in the car’s development, and the next couple of weeks will prove the car’s suitability for European drivers. While much of the development for the U5 is already complete, this epic, long-distance engineering drive allows us to put the car’s testing into practice.”