Home » Articles » Smart Home Challenges in 2019: What to Expect
× Share this Article

The smart home market has been seemingly poised for takeoff for decades. As we approach 2019, Avi Barel, Director of Business Development at the ULE Alliance, gives his perspective on what's working, what's not working, and what to expect in the connected home technologies of the future.

Before we get into the smart home, refresh us on ULE and DECT technology.

BAREL: ULE (Ultra Low Energy) is a low-power version of Digital Enhanced Cordless Telecommunications (DECT) technology. The DECT radio standard was developed in early 90s, in parallel with GSM, and is a highly sophisticated radio technology designed to deliver 1 Mbps voice and data transmissions over both simple and complex network architectures. From a single base up to multiple connected bases, ULE can cover very large areas of 1,000 feet outdoors and 200 feet indoors, while supporting seamless roaming and handovers.

ULE stands out for its simplicity, reliability, and, of course, the ability to deliver guaranteed, high-quality voice communications. Thanks to the dedicated frequency (1.8GHz in Europe, 1.9GHz in USA), ULE networks are very reliable. Message sent equals message delivered – there are no message loss issues.

The ULE transport layer standard was released by ETSI in early 2013. The application layer standard (called HAN-FUN) was released by the ULE Alliance in late 2013. All the specifications and software are publicly available as open source, as is an IP version of the technology for 6LoWPAN.
For IoT applications in particular, ULE supports a large number of sensors per base platform, with a theoretical limit of 32,000.

The smart home market tends to generate large hype curves, only to disappoint later. Why should we expect anything different from home automation in 2019 than in years past?

BAREL: Hype is often built around new stuff, be it a new idea, a new product, new service, and so on. Very rarely do these make a strong impact on the market. Most common behavior is not the “hockey stick,” but rather steady growth – an evolution instead of a revolution. One shouldn’t expect anything different in 2019, “just” the continuation of the steady growth trend of the home automation market.

In the case of ULE technology and DECT, the wide deployment of smart speakers will add a new dimension. In these systems, the DECT radio provides guaranteed voice quality for two-way conversations, which is something that Wi-Fi cannot guarantee. The “Hallo Magenta” smart speaker, introduced by Deutsche Telekom at IFA in Berlin, Germany uses DECT & ULE. The Orange Djingo smart speaker will follow, hopefully in 2019.

This is in addition to the organic growth of ULE service deployments, products, etc. 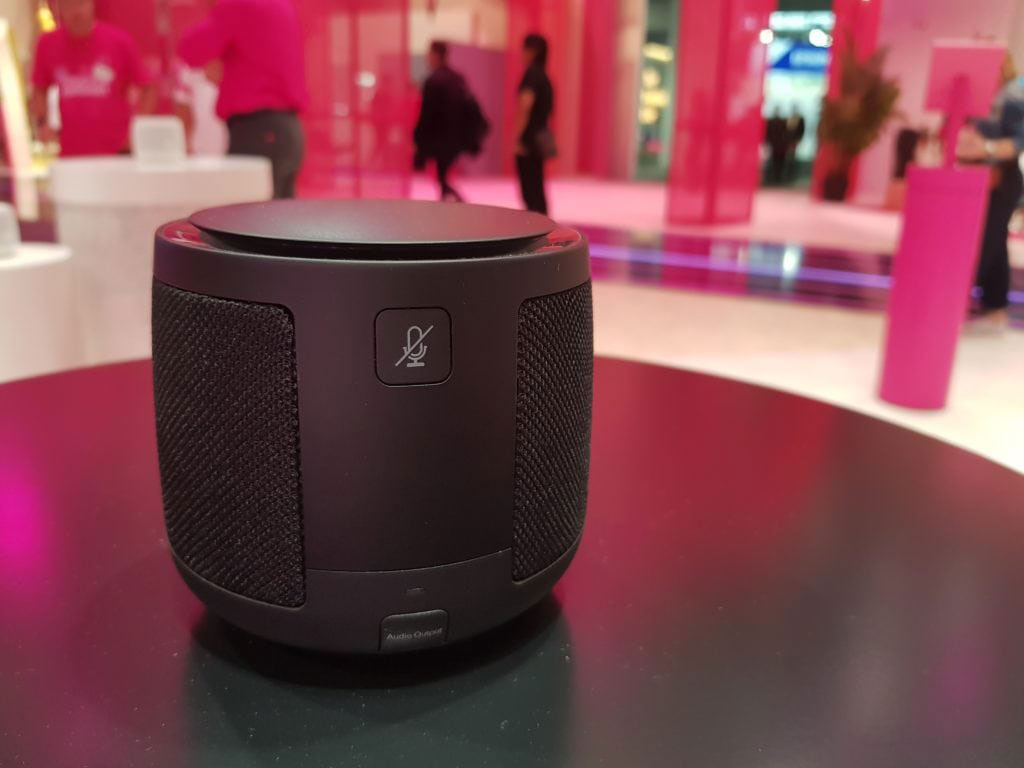 Also, at IFA, three ULE Alliance members received Amazon Alexa Voice Services certification. This signals that Amazon has already realized the problems associated with guaranteeing high-quality voice conversation over Wi-Fi. This trend is expected to be initially followed by 2019 new product releases that use DECT & ULE for voice conversation features, and leaves the door open for ULE to take larger part in the smart home ecosystems built around smart speakers.

What are the biggest challenges facing networked consumer devices, particularly in the smart home?

BAREL: Overcoming the lack of innovation and lack of WOW! effect, seems like the biggest challenge for connected consumer devices. Looking at other industries (mobile, automotive, TV, etc.), one wouldn’t recognize the marketplaces compared to 15-20 years ago thanks to dramatic progress in technologies and products.

In the smart home industry, sensors and actuators such as door- and window-openers, motion detectors, and others, are designed for the same simple and isolated functions as decades ago. The industry has to leverage new technologies and new capabilities to create more innovation that will shattering silos. For example:

However, there are several reasons consumer home technology hasn't advanced:

Avi Barel has over 30 years of broad high tech experience, ranging from software development, semiconductor, engineering and business management. Avi joined the ULE Alliance in April 2013 as the Director of Business Development, and now actively leads the promotion of the ULE technology worldwide.

The Speedcore Gen4 architecture adds the Machine Learning Processor (MLP) to the library of available block...

The OPC Foundation recently launched a new taskforce with the goal of integrating OPC UA and TSN to join th...