In a relatively short amount of time, designing a home-automation platform has gone from an unenviable task to something that’s difficult for the seasoned developers. As new platforms roll out, the bigger questions surround which medium is best for your application, and which processor family you should deploy. 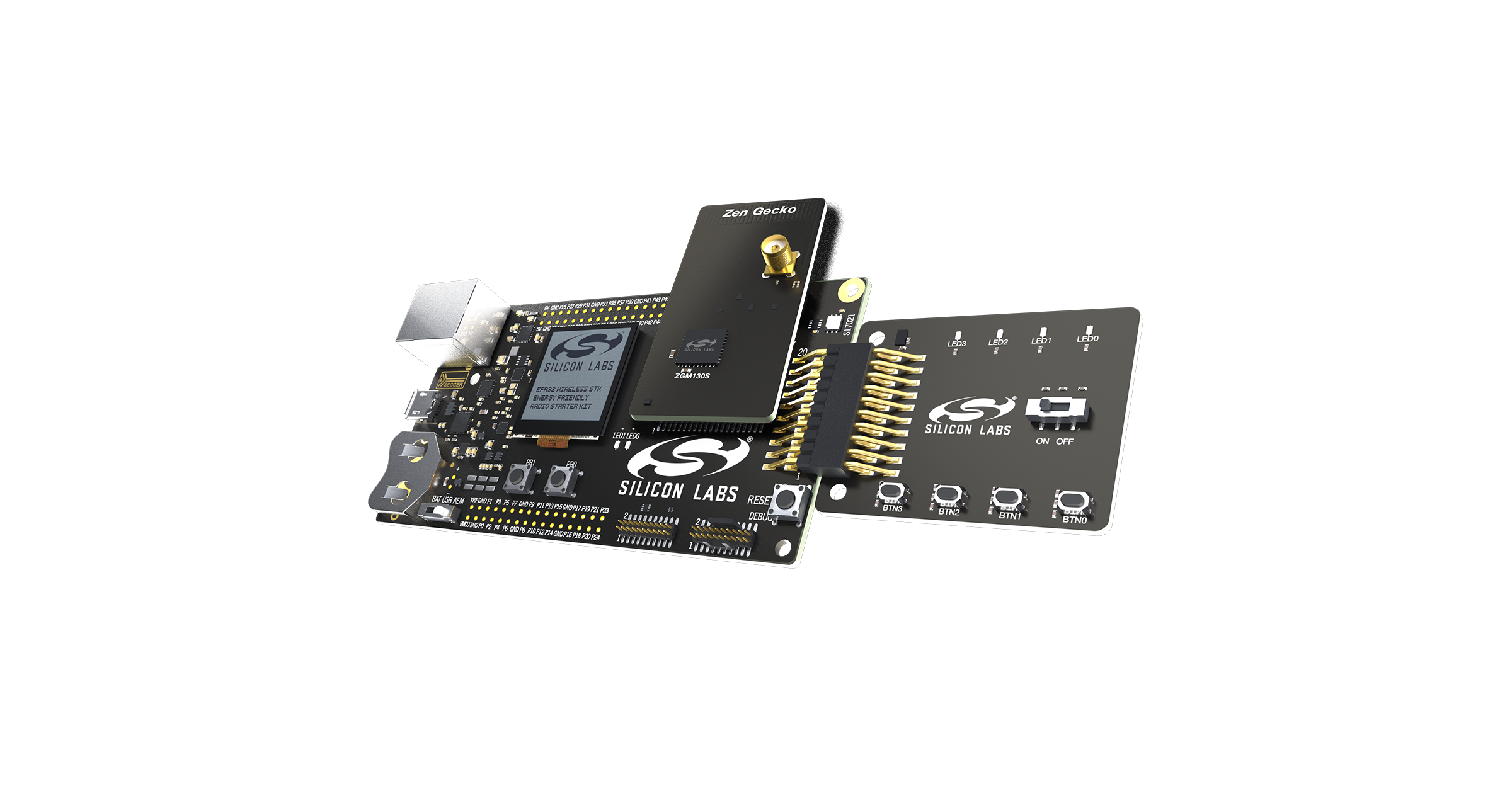 Z-Wave, represented by the Z-Wave Alliance, has carved out an interesting niche for itself in home automation, as an open standard with more than 2,400 certified interoperable products for home safety and security, energy, hospitality, office, and light commercial applications. The only catch is that there’s only one processor supplier, Silicon Labs. But with the bevy of choices offered by the company, that “catch” could turn into a positive as you move into related products and look for upgrades.

The latest offering from Silicon Labs in the Z-Wave space, the Z-Wave 700, is based on the company’s popular Wireless Gecko platform. With a push toward higher security, lower power, and longer-range RF capabilities, developers can create smaller, more intelligent smart home products, even those running from a battery.

The Z-Wave 700 is based on an ARM Cortex-M processor core and integrates enough memory to handle most Edge-based applications. In fact, Silicon Labs claims that a coin-cell battery can power wireless sensor applications for 10 years.

A wide range of development tools are available, including developer kits, energy profiler tools, and ready-made gateway software with certified reference code. Developers can also take advantage of Silicon Labs’ Simplicity Studio development suite to access a host of software tools. Z-Wave 700 is shipping now to beta customers within the Z-Wave Alliance, and production quantities are planned to be available later in the first quarter.