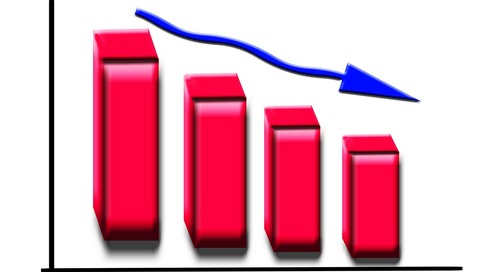 For the fourth consecutive quarter, starting from Q3 of 2018, worldwide silicon wafer area shipments have d...