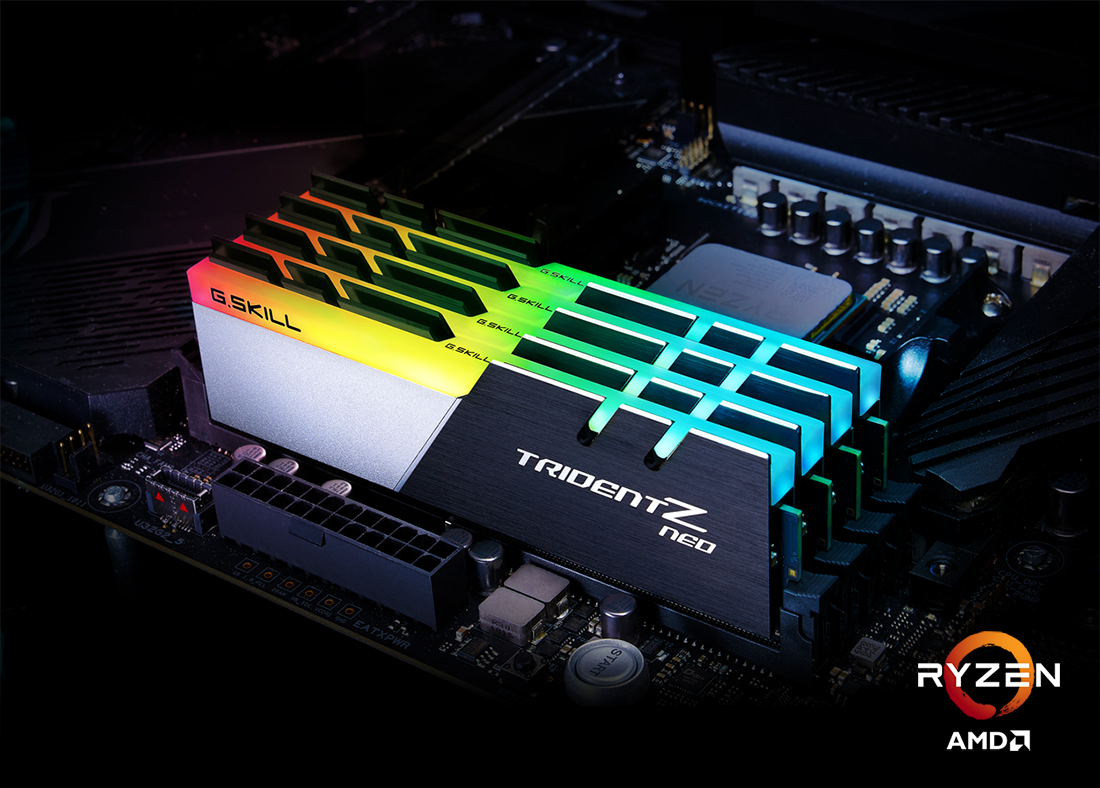 At this point, it's well-known that memory performance with the new AMD Ryzen 3000 processor series is best when Infinity Fabric being tied to the memory clock at a 1:1 ratio. The G.SKILL R&D team is dedicated to push the performance boundaries even further and developed a high-frequency, low-latency memory kit at DDR4-3800 CL14-16-16-36 in capacity configurations of 8GBx2 and 8GBx4, reaching a superb memory bandwidth performance under the optimal 1:1 ratio.