8-bit MCU from STMicroelectronics fits in an 8-pin package

STMicroelectronics continues to push the envelope of 8-bit microcontrollers (MCUs), this time saving cost by going to an SO-8 package with its STM8S001 MCU that features ST’s efficient 16-MHz STM8 core.

Unlike many competitive parts, the STM8S001 offers I2C, UART, and SPI interfaces, and 8 kbytes of flash memory, 1 kbyte of RAM, 128 bytes of EEPROM, and an on-chip three-channel 10-bit ADC. Basically, it the key features of ST’s popular STM8S003 MCU in a space-saving, low-pin-count device.

Other features of the STM8S001 include five GPIOs, one 8-bit and two 16-bit timers, and an internal RC oscillator that allows flexible clock control from 128 kHz to 16 MHz. There’s also a Single-Wire Interface Module (SWIM) for programming and debugging.

Fully specified from -40°C to 125°C, the part is suited for industrial devices like smart sensors and lighting controls, as well as consumer products such as toys, small appliances, personal electronics, PC peripherals, battery chargers, and others. 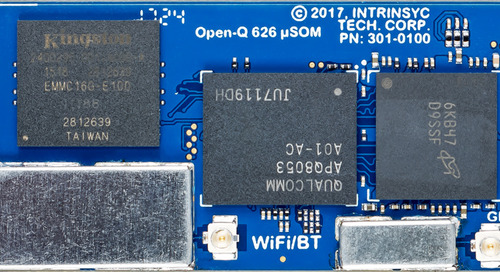 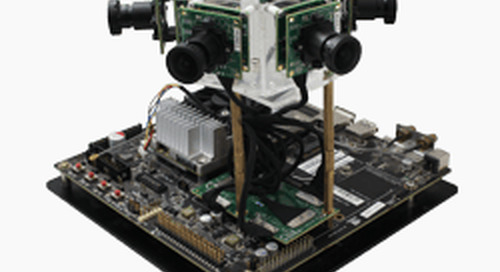