With the recent shift in space electronics using ruggedized commercial components as a cost-efficient alternative to ‘space-grade’ devices, the question of reliability has been asked repeatedly. And rightly so, as there are a number of variables to consider when factoring in the effects of space on non-qualified components.

Space is not only one of the harshest environments that electronics need to operate in, but it’s also one of the hardest to replicate. Testing and validation of mission critical systems used in space exist for a reason, as success is defined by the continued reliability, autonomous operation and unwavering communication of a space system within its network. So, while the answer isn’t simply yes or no, there are certain instances where a more definitive answer can be found. Depending on the program’s mission requirements, some limits may be OK to push, while others may yield catastrophic failures.

This paper looks at reliability requirements today, but as limitations become more clearly defined within specific applications, the logical course of events would lead to a continued increase of COTS components in space. 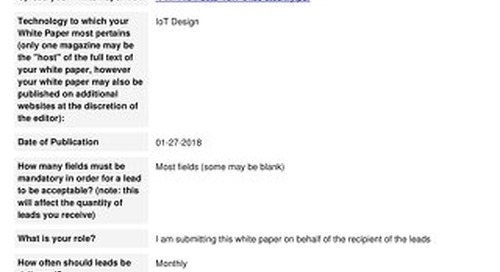 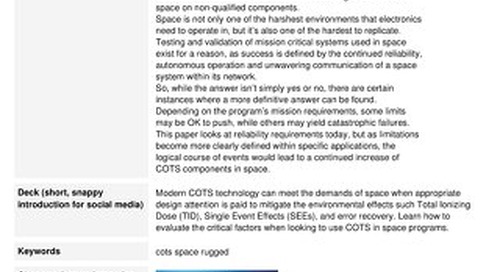 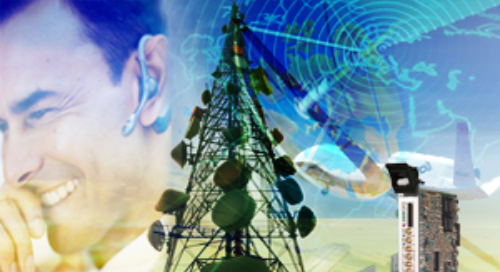 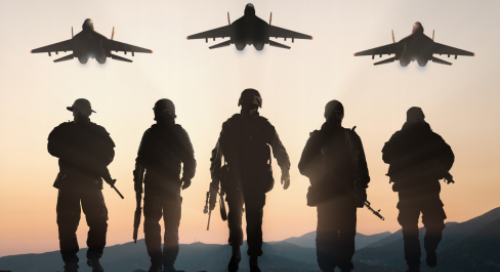 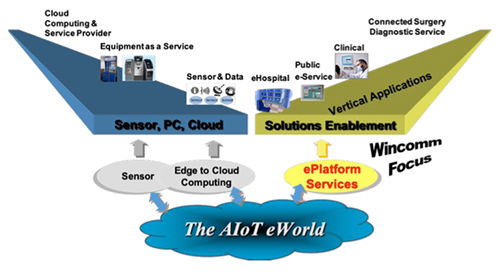 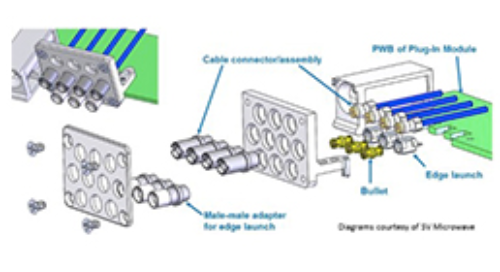 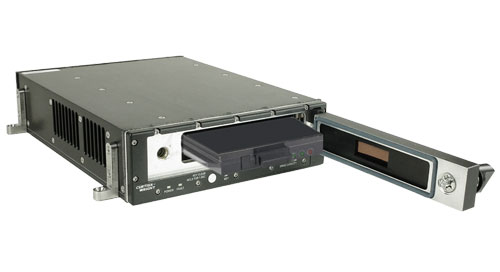 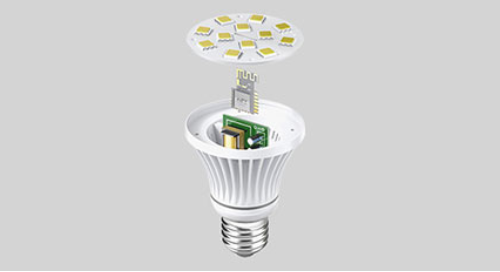 Explore the benefits of wireless module-based solutions that can simplify smart lighting designs and eliminate challenges faced by lighting OEMs. 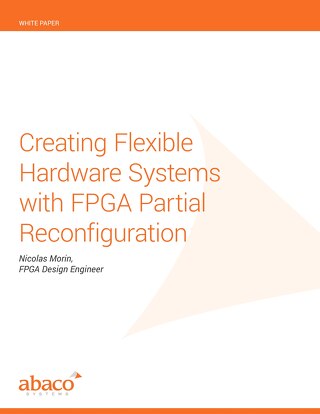 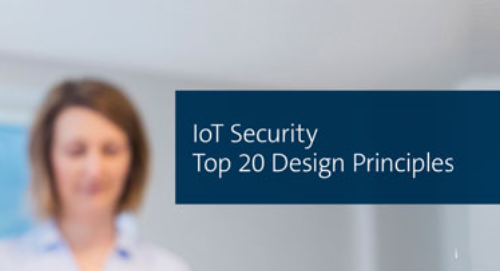 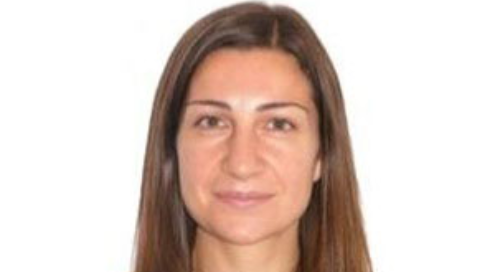 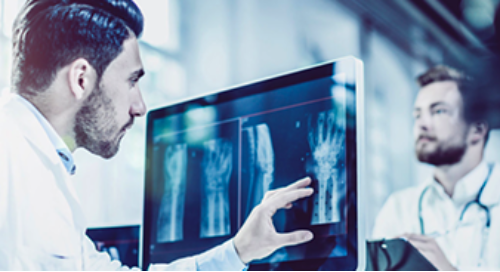 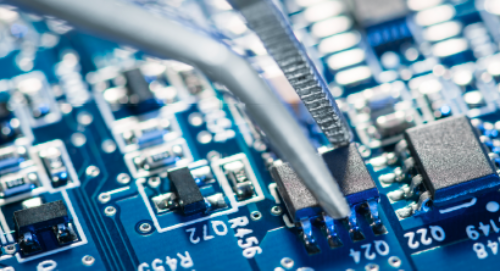 The need to decrease BOM in embedded products is being driven by the need for high volume, low-cost sensor systems. As IoT devices become more sophisticated, they require developers to utilize DSP... 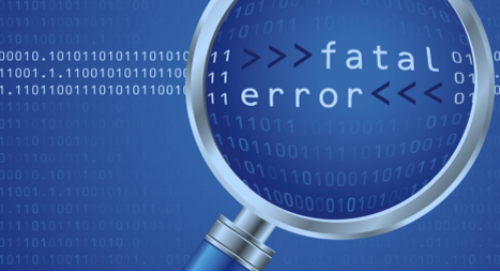 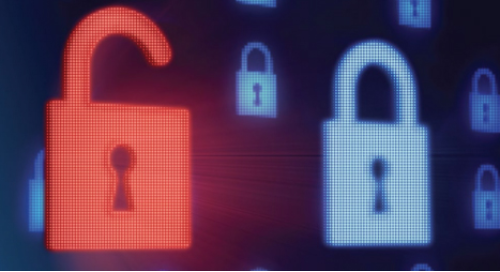 Systems today are more connected than ever before, increasing not only the “attack surface” but the motivation for an attack itself. How is your company addressing securing for your connected systems? 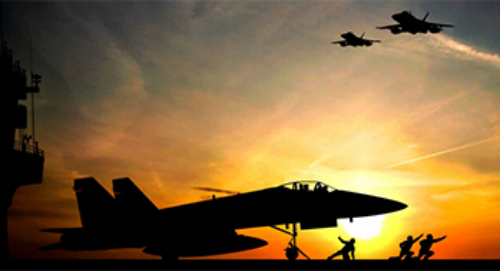 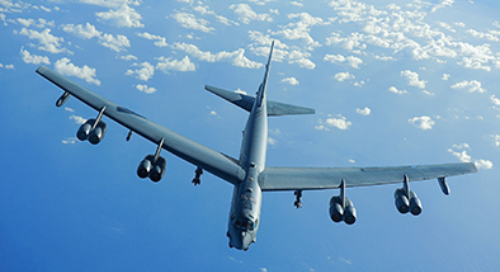 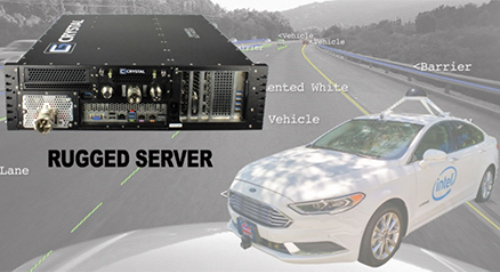 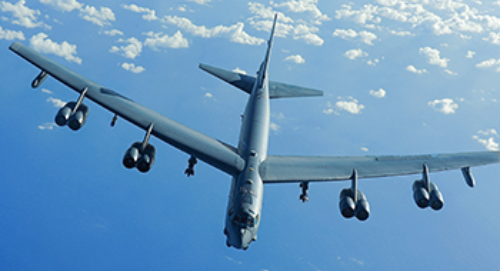 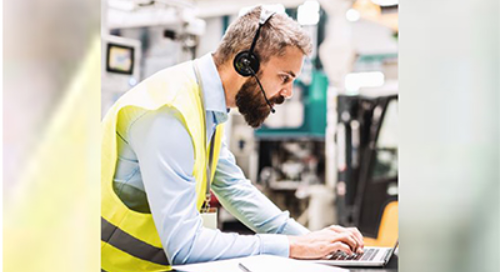 Short-read TechINSIGHT on Condition Monitoring shows how IoT maintenance solutions are helping machine analysts (seemingly) be in multiple places at once...