The Fundamentals of Transimpedance Amplifiers

I’m surprised how often transimpedance amplifiers (TIA) and associated circuits keep coming back into our analog designers’ conversations. Medical photosensing applications demand a high level of analog precision and accuracy. These medical photosensing techniques are now merging into the digital domain with automotive and industrial LiDAR (light detection and ranging), security, brightness control and agriculture weather management applications. Several circuits tackle the photosensing task; however, I am going to focus on the basics. The primary analog photosensing or the TIA circuit provides a wealth of information that will carry through to your next light-sensing circuit design.

The TIA circuit seems to be reasonably straightforward, so why all the hubbub over a circuit that has four components: a photodiode, an amplifier, a feedback resistor, and usually a feedback capacitor? With power connections, these circuits are ready to receive light and convert the impinging luminance to a usable voltage (Figure 1). 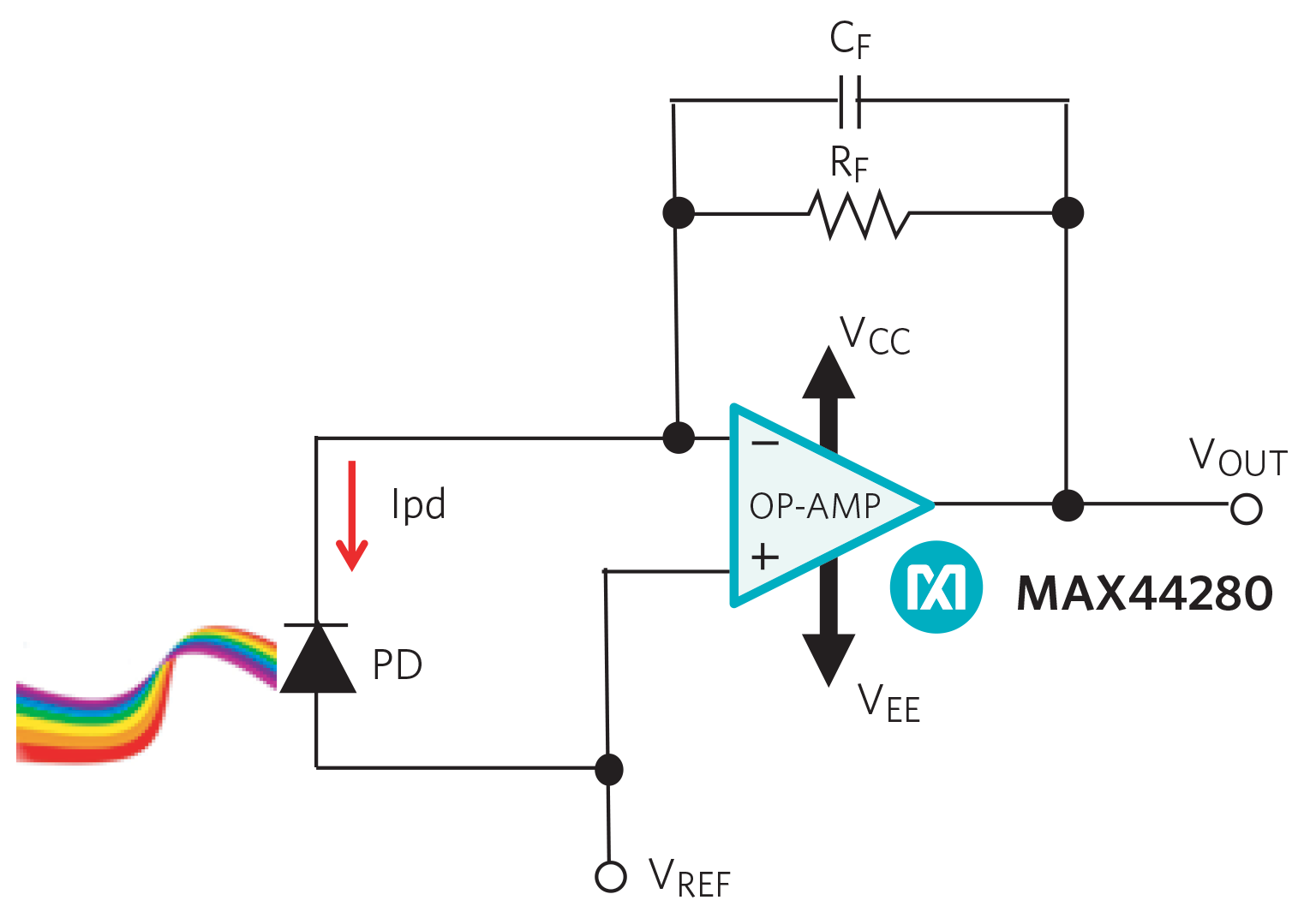 Figure 1. TIA with zero voltage across the input photodiode (PD).

In Figure 1, the placement of the photodiode (PD) is across the inverting and noninverting inputs of the amplifier. In a dark environment, this forces the voltage across the diode to be 0V. Impinging light on the photodiode generates a current from anode to cathode that appears as an increase in the op amp's output voltage (VOUT). Now, you might think that the photodiode’s current (Ipd) is going in the wrong direction. In Figure 1, the direction of Ipd is definitely against standard diode operation. Avoid the trap of changing the direction of Ipd. The light controls the flow of the photodiode's electrons and holes across their PN-junction, causing the current to conduct from the diode's cathode to anode. The photodiode's current increases with intensifying luminance.

In Figure 1, the op amp’s output voltage versus the PD’s current creates a noninverting response (Figure 2). 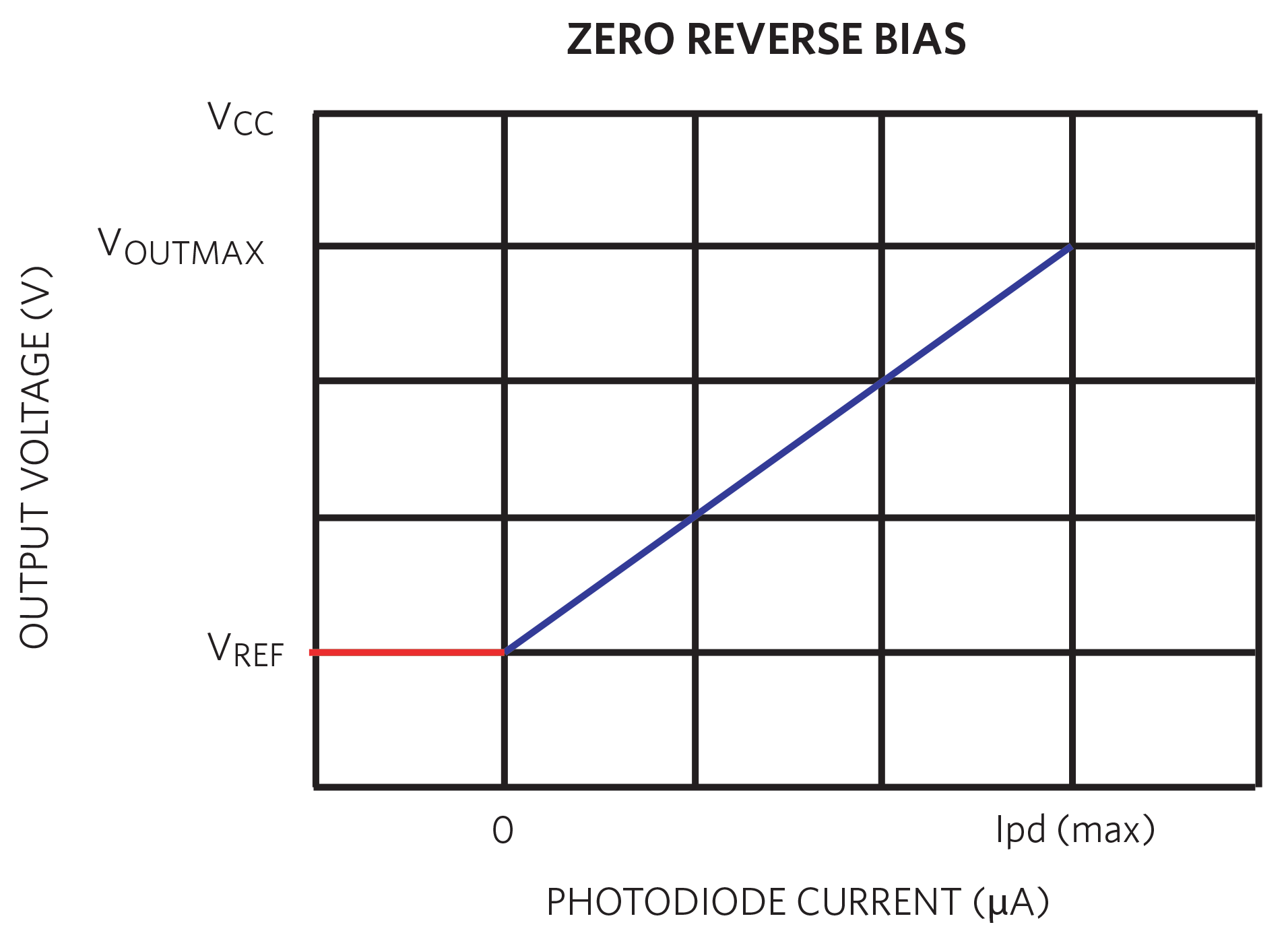 Digital TIA circuits are designed for high-speed circuits and have a photodiode digital, on-off, and input signal (Figure 3). 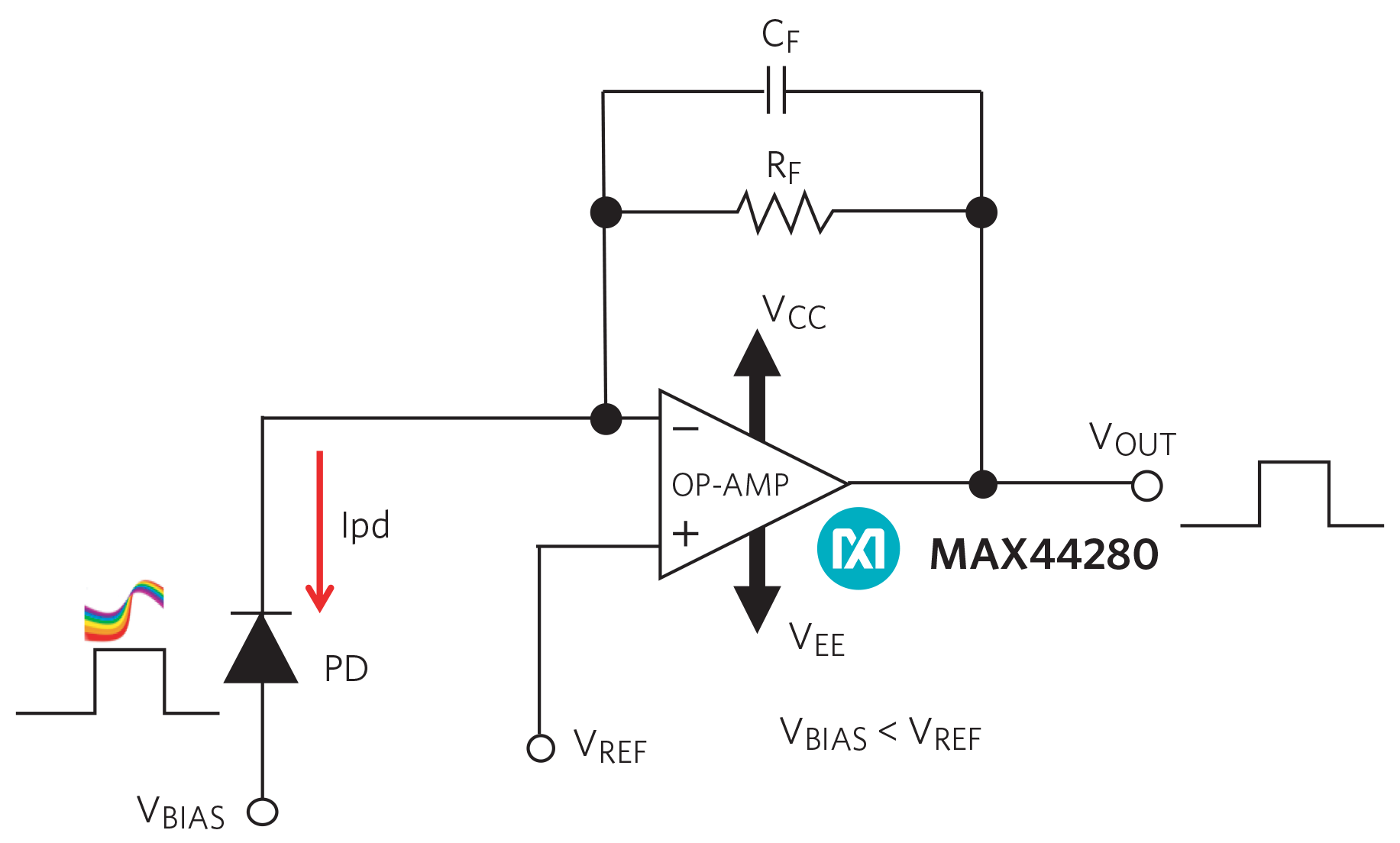 Figure 3. TIA with a negative reverse-bias voltage applied across the input PD.

In Figure 3, the negative bias voltage across PD reduces the photodiode’s parasitic capacitance and also increases the photodiodes’ leakage current. This lower capacitance increases the speed of the TIA. However, there is always a side effect for improving any system performance. As you increase the TIA’s speed, you compromise the precision by creating PD leakage. But this is actually not a serious compromise because the pulsing signal now has the circuit performing in the digital domain, and digital noise margins easily tolerate the leakage current error. 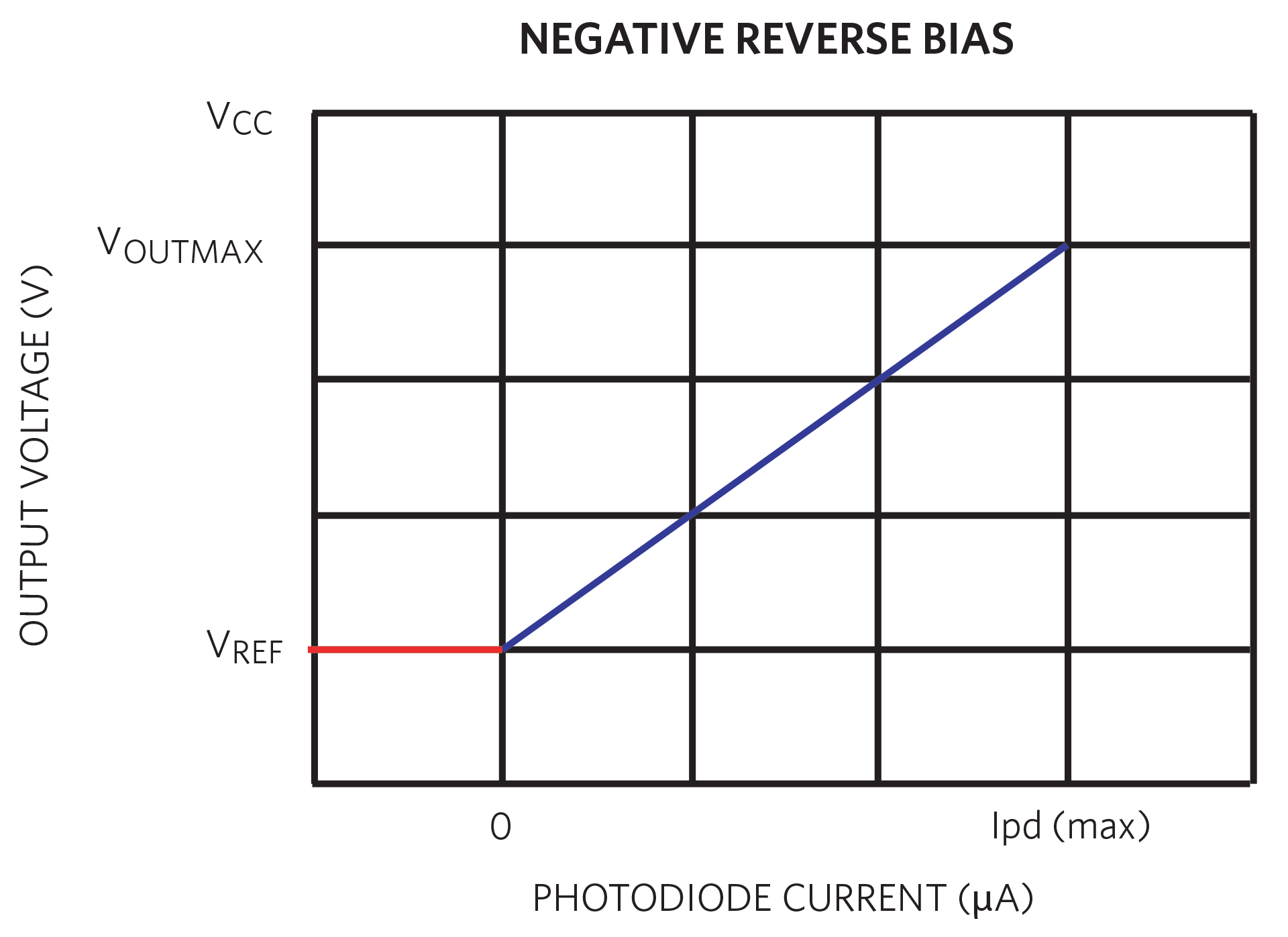 The basic TIA design is for precision systems while a digital TIA design is for high-speed digital circuits. In this article, the critical op amp specifications are input bias current and high GBWPs. But this general overview is just a start.

In future blogs, I will delve into the details, nuances, and interactions between these four components (PD, op amp, R, and C). The next article will take a closer look at the photodiode. 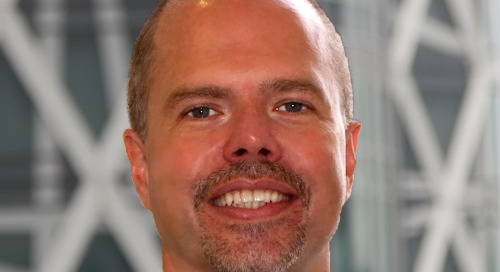 The European Commission has predicted a 10x increase in demand for EU battery energy storage by 2050. 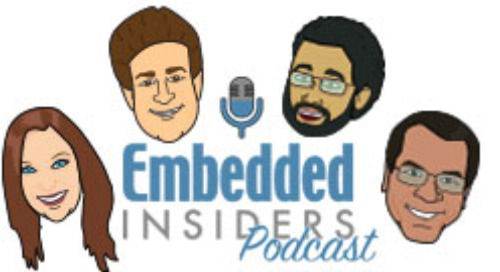 What Do Six Sigma and Thermal Management Have in Common?

The Embedded Insiders discuss 6SigmaET and how it increases reliability of thermal simulation.

Pentek introduced the Jade Model 54821 high-performance 3U VPX board, based on the Xilinx Kintex Ultrascale FPGA.

The amount of power needed to support the global data infrastructure is enormous and doesn’t show any sign of slowing down, much less being reduced.