As the world works toward reducing carbon emissions and other air pollutants, and also saving money on fuel consumption, public transportation is increasingly being electrified. Electrification started with hybrid buses using electric motors to assist diesel engines. More recently, electrification is being used in trains to capture and re-use braking energy.

The next step, which is starting to commence, is to employ electric buses. These provide the best fuel and emissions savings, even compared to hybrid and natural gas propulsion systems.

The predominant technology used in electric buses are lithium ion batteries which provide the best cost-to-energy and weight ratios. They allow buses to run on full electric power for miles between recharges. However, safety concerns and total system weight remain issues for cost effective electric buses.

Supercapacitors offer an alternative to batteries and can provide a long, worry-free lifetime. Supercaps can be charged and discharged millions of times, allowing them to propel a bus for over 12 years. Temperature isn’t much of an issue either. Supercapacitors can function down to -40°C and up to 85°C. This gives them the capability to last for the lifetime of a typical bus without ever needing to be replaced.

Electric bus systems designed with supercapacitors need some concept changes, but the upside makes it worthwhile. The amount of energy (or energy density) in a supercap is much lower than existing bus batteries, so you can’t drive as far on one charge. Instead of charging once per route, supercapacitor buses typically recharge every half to one kilometer (equal to every or every other bus stop). The ability to charge quickly with no damage allows this frequency of charging.

Using a supercap means that a charging station is needed much more frequently. To avoid a lot of infrastructure upgrades with large transformers and charging equipment, supercapacitors can be placed at each stop. They can be slow charged from the existing utility and then fast discharged to charge a bus. This provides a cost-effective charging station with both low initial cost and low operating cost.

Supercapacitors provide other benefits over batteries. They’re lighter, inherently safer with no heavy metals and no thermal runaway, and provide a tremendous amount of power. As mentioned, supercaps can last through millions of charge/discharge cycles. Their lifetime is really determined by time and temperature and can be extended by running at a slightly lower voltage. They’re very efficient with typical roundtrip efficiency greater than 95%. Comparatively, batteries are very sensitive to charge/discharge and peak currents with efficiencies in the 80% to 90% range.

Jason Lee is a Supercapacitor Product Manager at Eaton Corp. 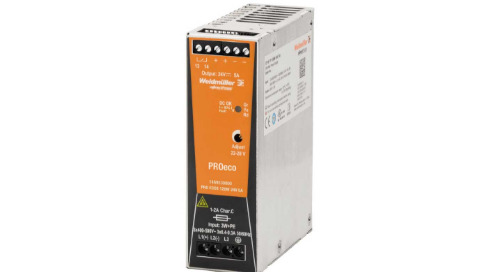 Power supply design: To build or to buy? 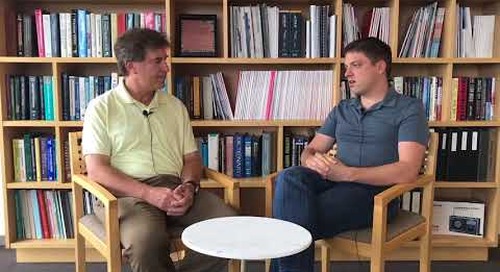 Trends to track for next year, according to Silicon Labs

Ultra-low-power computing, connectivity, aka IoT, and machine learning are three of the areas that will dom...