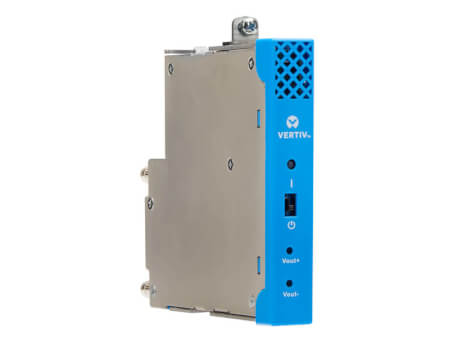 The eSure C48/58-1000 protects against voltage drops between the power system at the tower’s base and the radio at the top. If a voltage drop is significant enough, it can trigger a shutdown of the remote radio head before the equipment provider’s backup battery fully discharges. In the past, minor voltage drops have been manageable from base to tower, but the emergence of 5G and increased power demands are creating the need to boost voltage.

The eSure C48/58-1000 replaces a single-pole circuit breaker and provides the traditional overcurrent protection function of the circuit breaker. Multiple units can operate in parallel to support radios requiring over 1kW of input power.