Vector is supplementing its ECU lineup by adding a controller for charging via pantographs. Developers could benefit from this solution for quick and efficient charging via an electrical collector which is available now. The generic controller, the VC-EVCC-P, supports roof-mounted pantographs as well as loading according to the OppCharge standard via inverted pantographs. Communication with an existing charging infrastructure is possible.

The Vector controller VC-EVCC-P (Electric Vehicle Communication Controller for Pantograph charging) is a generic charging controller for 24-volt electrical systems. This makes it usable in all kinds of commercial vehicles. The controller supports charging via current collectors, also known as pantographs. It is already qualified for production use and can be installed in vehicles directly. The new charging controller is also well suited for prototypes and evaluation purposes.

Along with the conventional construction method, in which a pantograph is mounted on the vehicle roof and docks to the charging station from there, the Vector controller also supports inverted pantographs. In this configuration the pantograph is located at the charge point from where it establishes a connection to the electric vehicle, (e.g., a bus). Wireless communication with the charging infrastructure, which is needed for charging processes when inverted pantographs are used, is implemented as an accessory: the CAN WiFi Gateway. It enables WiFi communication based on IEEE 802.11a/n in the 5 GHz band. Its radio license permits use of the CAN WiFi Gateway within European member states.

The controller’s CAN channel with the standardized SAE J1939 protocol for the commercial vehicle market assures a suitable connection. It supports diagnostic messages based on DM1, DM13, and J1939 Network Management. When inverted pantographs are used, charging communication is done according to the OppCharge V1.3.0 protocol. In the release planned for the second half of 2020, the VC-EVCC-P will also support charging processes via pantographs mounted on the vehicle roof based on the DIN-70121/ISO-15118-2 protocol.

The VC-EVCC-P charging controller was developed according to automotive and commercial vehicle industry standards. It covers degrees of protection IP6K6K, IP6K7, and IP6K9K. The CAN WiFi Gateway, manufactured to industrial standards, offers a degree of protection of IP65.

The Vector controllers can be used universally with a focus on data communication. Because they use standard technologies, they are ideal for developing functional samples and using them in production. All production ECUs are qualified for in-vehicle use. The Vector controllers are also available in higher volumes for test fleets and short production runs. Vector is able to offer a complete package with full functionality with its AUTOSAR basic software MICROSAR. 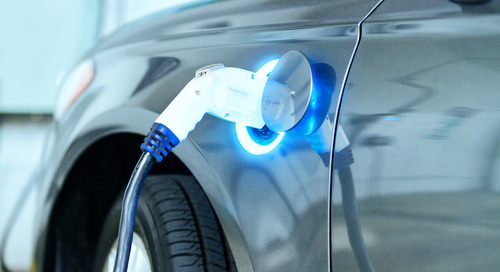 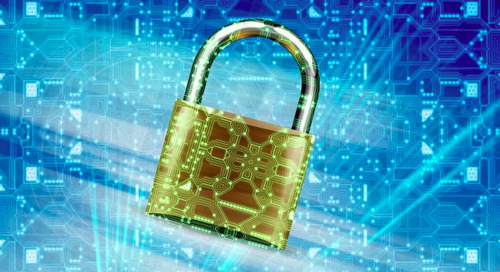