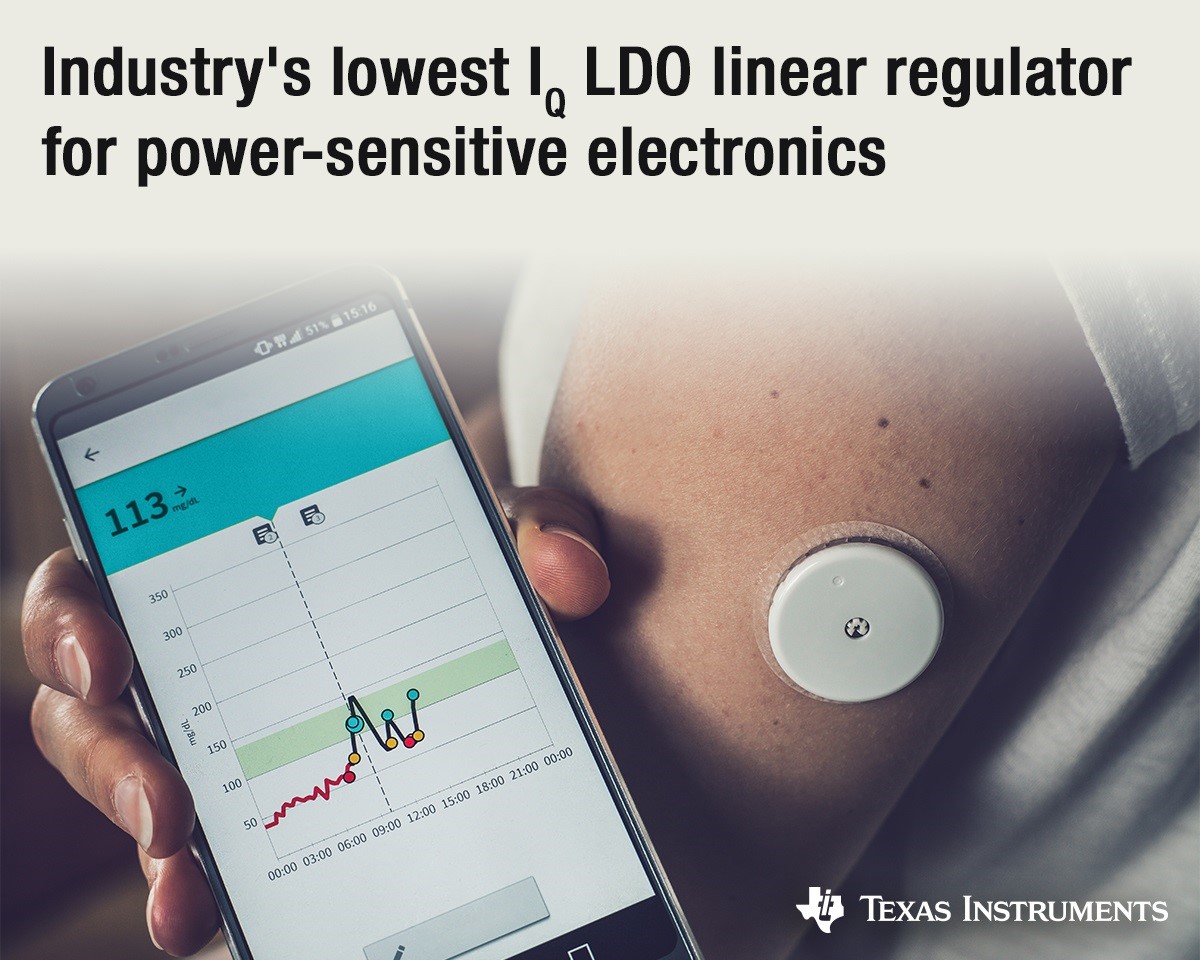 -The TPS7A02’s ultra-low IQ control at light loads allows engineers to at least double the battery life for applications using a standard battery chemistry, with a shutdown IQ of 3 nA.

-The TPS7A02 can settle in less than 5 µs for 1-to-50-mA load transients, up to half the time of legacy devices.

-The TPS7A02 automatically transitions from an IQ-saving, low-load state to a high-load, fast-transient state without the need for any external circuitry or components.

By implementing the TPS7A02 with devices such as MSP430 microcontrollers, the SimpleLink CC2642R MCU, the TLV8802 nanopower operational amplifier, or the TMP1075 low-power temperature sensor, engineers can further optimize battery life and performance in their systems.

Littelfuse released the 8.0SMDJ series of high-surge TVS Diode products in a DO-214AB package, providing up...