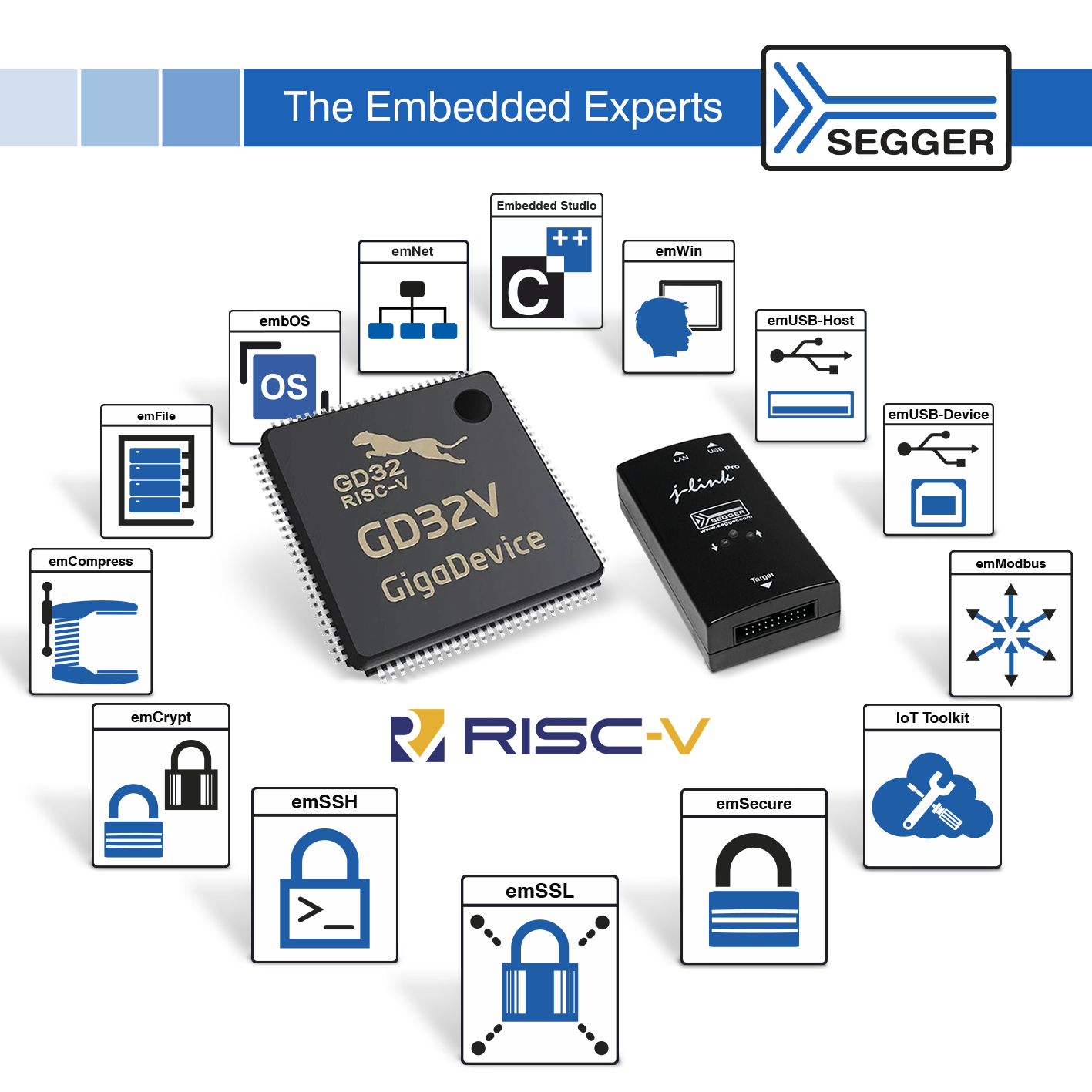 “It has been a great honor to participate in the unveiling of the first commercial, flash-based, RISC-V microcontroller, from GigaDevice in Beijing,” said Rolf Segger. “Our tools help to make the most of this new generation of devices. This is an important milestone for GigaDevice, SEGGER, and RISC-V.“ 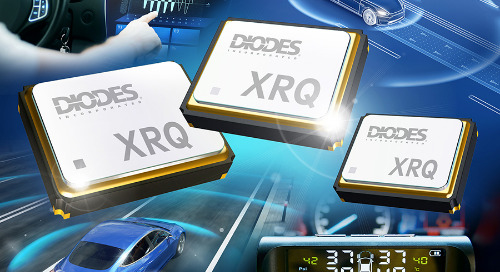 Diodes Incorporated introduced a series of automotive-compliant timekeeping crystals that can withstand har...