Rohde & Schwarz, along with CommSolid, a cellular IoT company, have developed tests and measurement equipment to show the effectiveness of NB-IoT devices. The new test features wake up signal to reduce the power consumption of the devices.

Wake up signal is a special paging signal sent from an NB-IoT base station to specific NB-IoT devices, informing the devices to wake up the main receiver, in preparation for receiving paging data. Devices remain in an idle mode until asked to decode the a downlink control channel for paging.

The test functions have recently been implemented on an R&S CMW290 functional radio communication tester, according to the company.

Per the company, the reduction of power consumption in the NB-IoT devices is imperative to increase a device’s reliable active life.

Only Rohde & Schwarz radio communication testers have implemented the many new NB-IoT features introduced with 3GPP Releases 14 and 15, R&S noted in a press release. The R&S CMW500 and R&S CMW290 both introduced wake up signal support, among other Release 15 features, with the most recent firmware releases. 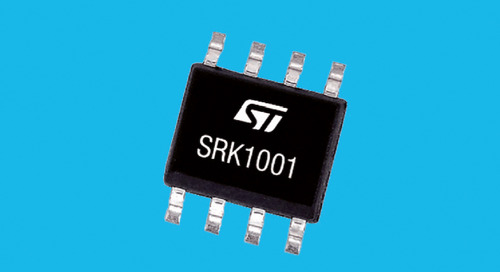 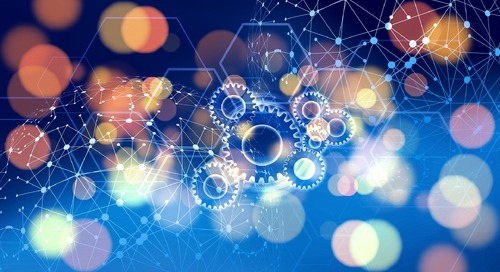