Home » News » Peering Through the Fog at SPS
× Share this Article

One of the aspects of a developing industry segment is the evolution of industry language (jargon) to define specific terms and situations. The advent of edge computing in the realm of Cloud-based web infrastructure is the same dance that went on at the hardware level decades ago. In those days, the terms “Thin Client” “Time-Sharing” and others described the wired computing infrastructures, but every turn of the wheel demands new terminologies.

“Fog” computing is the term that is currently being used to describe the interface between edge computing and the Cloud, where smart devices communicate with the Internet. There is still debate going on about the need or appropriateness of the term, but not about the reality it reflects.

Edge Computing and smart devices are an important part of Industry 4.0, and that reality was reinforced at the recent SPS (Smart Production Solutions) Exhibition in Nuremberg, Germany, where 1,585 exhibitors treated 63.708 visitors from around the world the latest in advanced production technology. 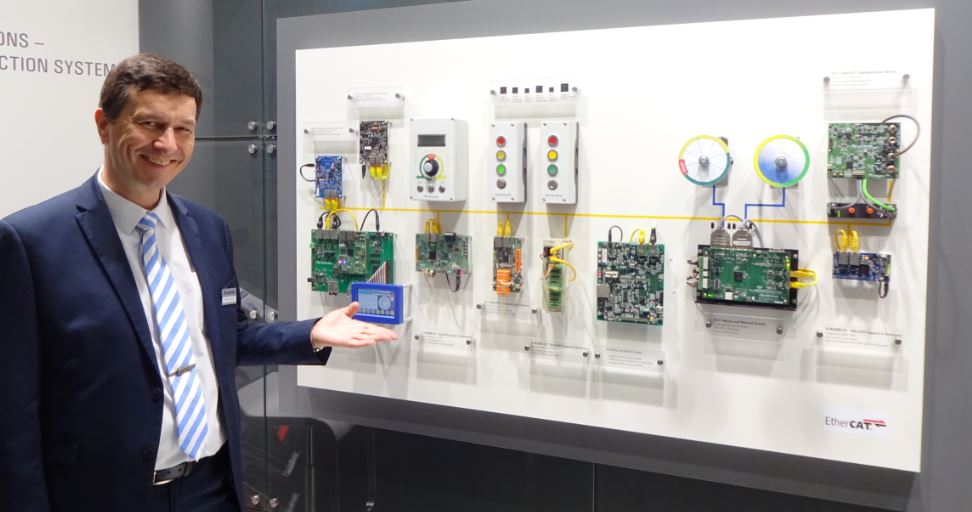 The RX72M Group achieves a 1396 CoreMark score at 240MHz as measured by EEMBC Benchmarks, and is capable of both application processing and EtherCAT communication, with 1MB of SRAM and 4MB of Flash memory. The large-capacity SRAM allows the MCUs to run multiple memory-intensive middleware systems, such as TCP/IP, web servers, and file systems, at high speed without the use of external memory. The on-board flash memory operates as two 2 MB banks, enabling the execution of a program in one flash memory, while simultaneously conducting background rewrites in the other flash memory.

Underscoring the long distances the solution addresses, the signal in the demo is being sent through a one-kilometer spool of cable. ADI Industrial Ethernet products include switches, physical transceivers, controllers, and network interface modules with full software protocol stacks. Designed to support scalable and flexible system development, the ADI Chronous portfolio offers multiple port count, low power consumption, and flexible bandwidth. Being multiprotocol, these solutions are compatible with all existing protocols.

Compliant with IEC 61850-3, ORing’s industrial dual 4G LTE M2M IoT gateway, the IGMG-P83244GC+-D4G, offers built-in 8-port Gigabit Ethernet and 4x10/100/1000Base-T(X) and 4xGigabit SFP Combo ports, with Ignition Onboard and Ignition Edge Onboard (Figure 2). This enables the use of the web-based Ignition platform for human-machine interface (HMI), supervisory control and data acquisition (SCADA), and the Industrial Internet of Things (IIoT). Node-RED is also onboard, along with support for MQTT and other protocols. 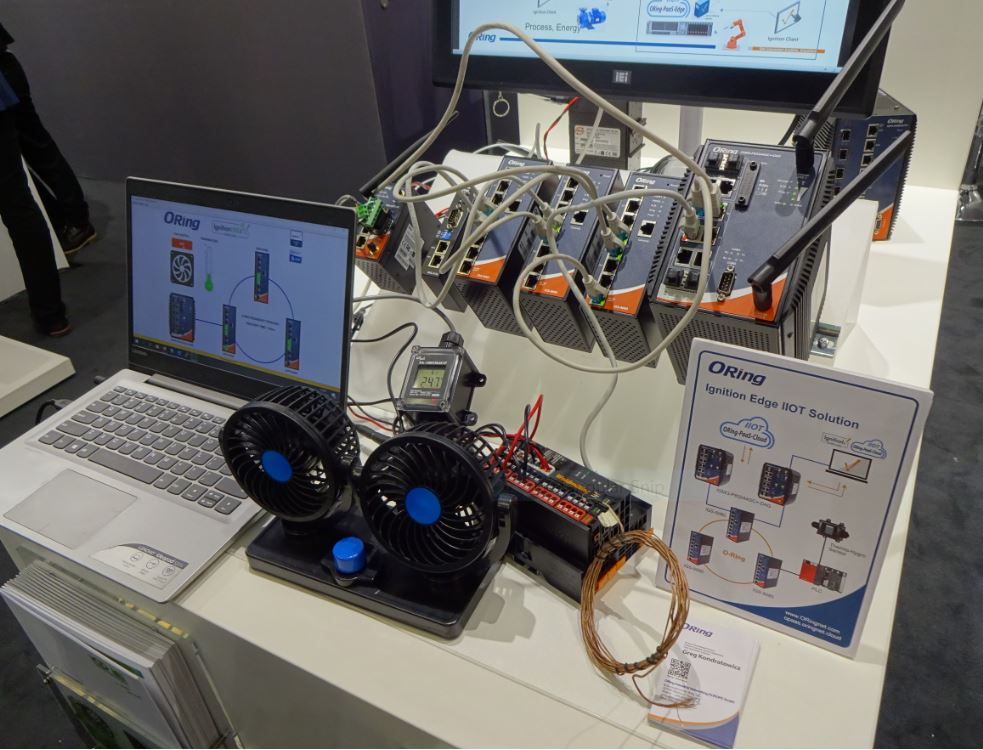 Figure 2:  The IGMG-P83244GC+-D4G enables the use of the web-based Ignition platform for human-machine interface and SCADA

The gateway uses a dual-core ARMv7 Cortex-A9 CPU with an operating speed up to 1.3 GHz. Supporting multiple I/O it has integrated 8-port (4+4 Combo for copper and fiber) Gigabit Ethernet switch including 6 LAN and 2 WAN ports. Additionally there are two serial ports for RS-232/422/485 and RS-422/485 communication standards. All gateway’s ports support Modbus TCP and RTU protocols for connection with Ethernet and serial end-devices.

Motors and Robots
Of course, once you get the commands to the point of application, you usually have to accomplish some kind of work. Motors and the robotic systems they empower are critical aspects of manufacturing, and precision and efficiency are important factors. One often overlooked part of running a complex mechanical system is preventative maintenance driven by predictive systems. Such systems improve both efficiency and safety in a significant manner.

In this video Thomas Mueller from Shiratech www.shiratech-solutions.com  explains the company’s motor-conditioning monitoring system, developed with Arrow, at their booth. The industrial-grade iCOMOX module contains the sensors and electronics needed to deploy it either wired or wirelessly. The module “learns” the performance of the motor under normal operating conditions, then monitors multiple aspects of the motor to determine any deviances.

One aspect of motion in robotics is the actuator, or gripper. Such manipulators are usually pre-programmed with a set force to pick up objects. However, giving a gripper a sense of “touch” can empower it with the ability to measure force and potentially change its grip if needed. In this video Tacterion  Head of Operations, Torsten Christ, demonstrates how their solution can empower automatic grippers by giving them a sense of “touch”. In the live demonstration Torsten shows how the touch-sense can improve the way robots handle objects.

Founded in 2015 as a spin-off of the German Aerospace Center, Tacterion develops and markets a tactile sensor technology called sensorskin. The solution is a soft, flexible, and robust sensor material made out of silicone, which measures pressure as well as touch, simulating some of the features of a soft skin layer. Not only can this material be used in robotic grippers, it can be used in any application where contact force needs to be measured.

Addressing not only motion and motor control, but also the form factor and infrastructure of the robotic system, Synapticon offers their SOMANET modules, designed in a way that allows developers to put together the appropriate basic hardware configuration individually for each controller. In the first step, the developer selects the motor power electronics and sensor interfaces from a range of modules.

In this video Synapticon CTO Andrija Feher talks about the company’s SOMANET system for multi-axis motion control at SPS in Nuremberg, Germany. A modular system of combinable components, the system allows developers to put together the appropriate basic hardware configuration individually for each controller, selecting the motor power electronics and sensor interfaces from a range of modules. In addition, communication modules are available to connect actuator and sensor nodes to each other and integrated into other system components.

Looking forward
The next generation of industrial systems are upon us, giving facilities more powerful, efficient, reliable, and secure ways of doing things. Industry 4.0 is more than just a buzzword, it is a better and more effective way to do things, and will empower solutions that haven’t even been thought of yet. Events like SPS are great ways to get a handle on the complexity and depth of this new reality. 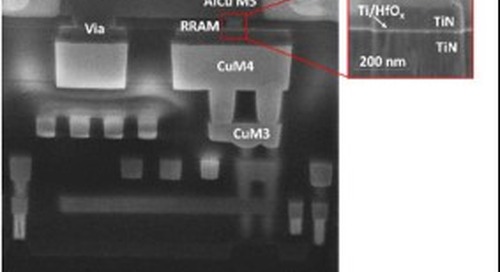 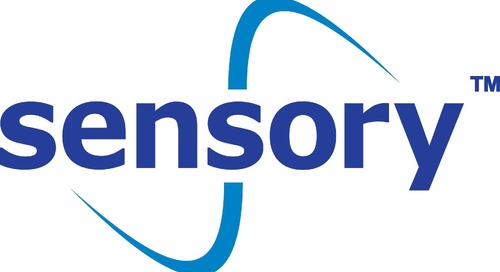