Neousys Technology launched the Nuvo-8034. According to the company, Nuvo-8034 meets the I/O expansion demands of industrial automation and system integrators for machine vision, automation, and AI applications.

According to the company, Nuvo-8034 is the first box-PC offering a total of seven expansion slots, including two x16 PCIe, two x8 PCIe, and three PCI slots, in just half the volume of a typical 4U, 19" industrial computer. Along with Intel 9th/ 8th-Gen Core desktop processor and workstation-grade Intel C246 chipset, it delivers processing power among off-the-shelf box-PCs and rack-mount IPCs. Nuvo-8034 is able to power a single 180W NVIDIA GPU, to fuel teraFLOPS performance for deep learning-based vision inspection applications. 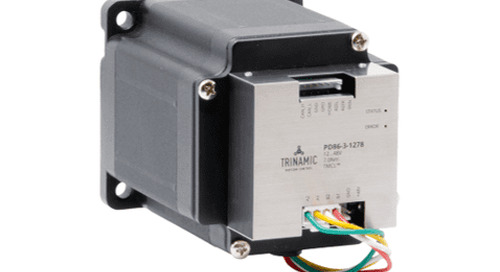 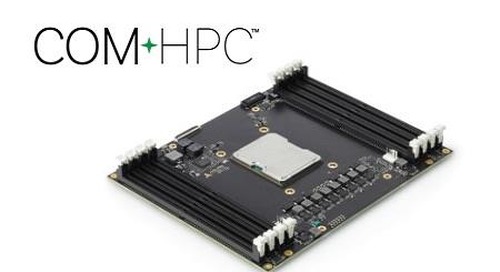 The PCI Industrial Computer Manufacturers Group (PICMG) announced it is completing the development of a new...