Murata Electronics announced that it has expanded its UWE family of DC-DC converters to include the UWE-Q12 series.

The UWE-Q12 Series offers modules with a fully regulated output of 5V, 12V, or 24Vdc, all rated at 120W. The product series is offered as an open frame package or with an integrated baseplate for conduction cooling applications and provides a basic I/O insulation system rated at 2,250Vdc isolation. All modules are configured with standard Positive On/Off logic control function with an optional Negative Logic On/Off control configuration.

The series also features short circuit protection, overvoltage protection, Vout trim, and over temperature protection. According to the company, the topology supports a pre-biased output at start-up, simplifies the application of the modules in an IBC application, and eliminates reverse currents that can damage critical circuitry.

To view the data sheets and request samples, visit www.murata.com. 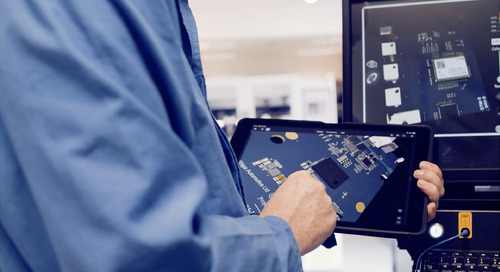 Altium announced the availability of its Altium 365, a cloud platform for PCB design and realization that t... 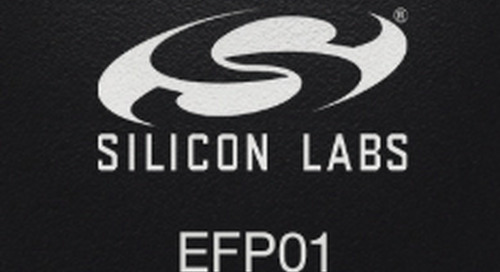 Silicon Labs released the EFP01 PMIC family, a new line of power management ICs (PMICs) which will serve as...