Iotic has secured investment of $8.4 million, and strengthened its management team in the US, to support its digital twin technology, which enables enterprises and their ecosystems to interact securely. The secure operating environment and tools can create digital twins of anything, enabling secure interaction and building of true interoperable ecosystems.

Iotic has expanded its North American operations based out of Raleigh, North Carolina, with Hans Weinberg, previously CIO at ABB, North America, named as COO, while Kathy Reppucci joins Iotic from IBM as VP of Marketing. The company’s longer-term vision is for interoperable Twins and their Event Streams to be incorporated into every single technology stack, enabling companies' data to integrate more easily at the Cloud or enterprise level. 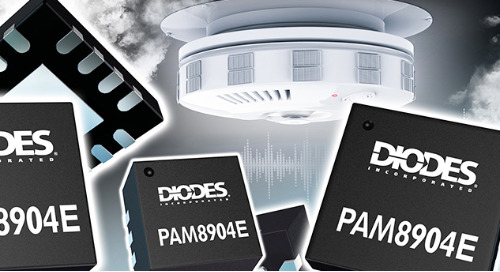 The PAM8904E can support both single-ended and differential output modes with minimal external components. 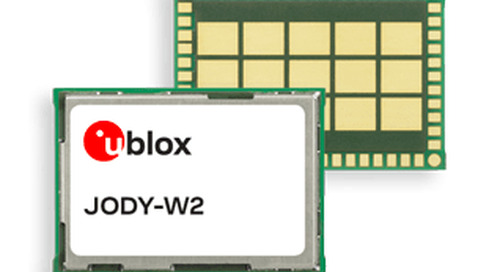