e-peas confirmed that its AEM10941 devices for photovoltaic energy harvesting are being incorporated into tracking equipment employed in Australian cattle ranches. e-peas engineers worked in conjunction with the team at Dutch systems integrator SODAQ on the development and implementation of energy-efficient livestock monitoring hardware for Brisbane-based client mOOvement. 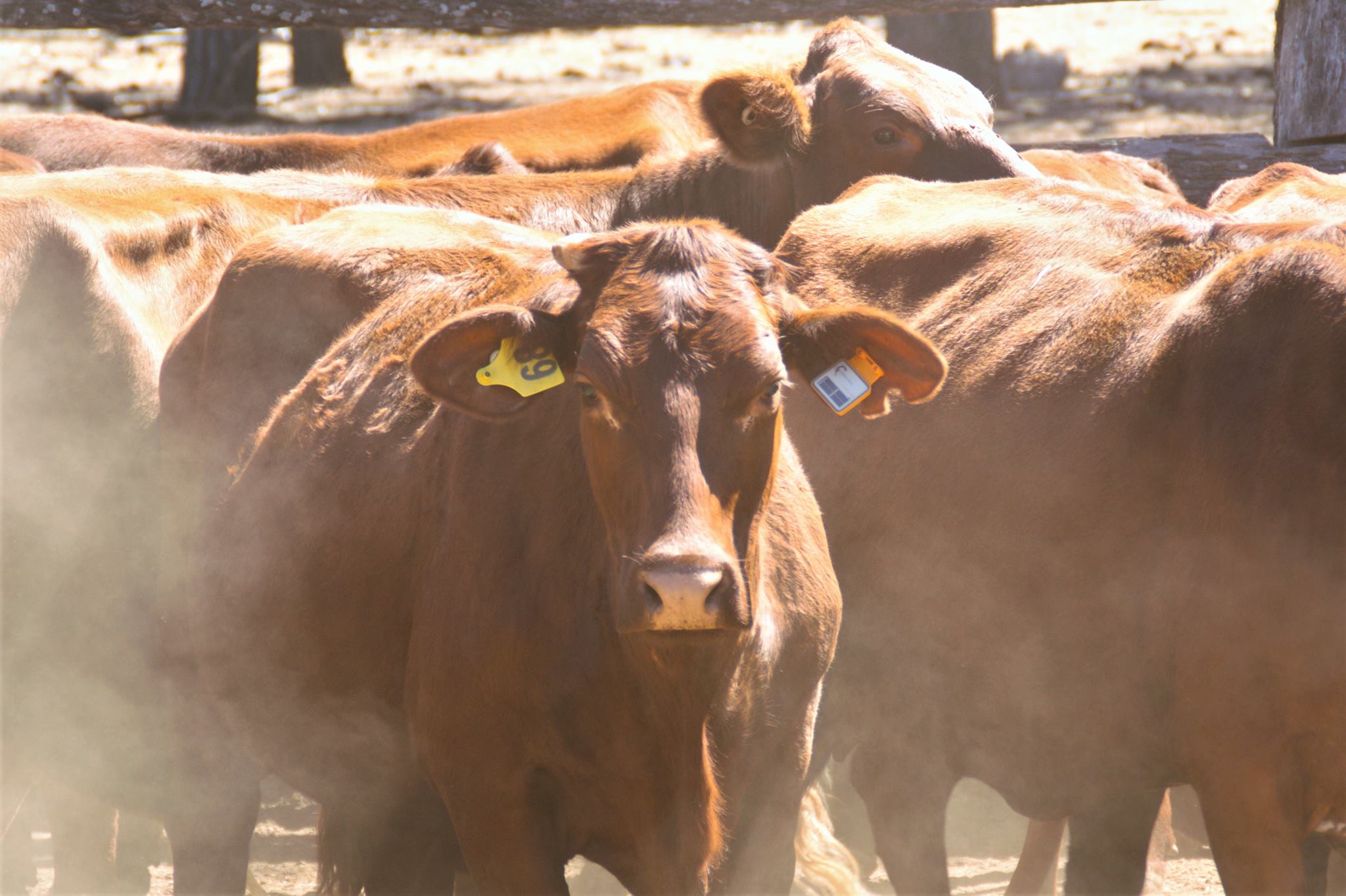 Through use of mOOvement’s smart tracker, data on cattle herds can be acquired concerning their position and grazing patterns, with the ability to set alarms if individual animals are not moving or fenced boundaries have been breached. Attached to one of the cattle’s ears, each tracker comprises an accelerometer, a LoRa communication module (with built-in microcontroller) and a GPS transceiver, as well as a passive NFC tag.

Size and weight of the unit had to be kept as low as possible, in order to minimize the impact on the animal, placing severe restrictions on the size solar panel that could be accommodated, and as these trackers will remain on the cattle for a period of five years, robustness and long-term reliability were also essential attributes.

“In the past, the cattle trackers available needed to be periodically recharged. This was obviously inconvenient, requiring considerable investment of time and human resources. By being able to efficiently utilize the energy from sunlight, such issues can be completely avoided,” added Pieter Vogels, Chief Commercial Officer at mOOvement. “Together, SODAQ and e-peas, through their respective expertise in IoT and energy harvesting, have supplied us with a system that is not only reliable and operationally effective, but also compact and light enough to be animal friendly.”

Striim is an end-to-end platform that offers real-time, non-intrusive change data capture from a variety of...