Cortical.io Announces the Application of Semantic Supercomputing Based on Natural Language Understanding

The first application of Semantic Supercomputing, a Messaging Classification Appliance that can filter, classify, and route streams of messages in real time by understanding the semantic content, was released at Xilinx Developer Forum (XDF) Europe keynote session at the Xilinx, Inc.

Cortical.io is developing a series of FPGA-based appliances powered by Xilinx Alveo accelerator cards. Cortical.io also announced it is partnering with Supermicro (SMCI) to deliver the email solution on a pre-loaded server. The appliance will enable enterprises to filter and route massive volumes of email messages in real time with high precision and recall based on the meaning of the message. The product will be available in Q1 2020.

Enterprise system administrators will be able to train the system and customize the filtering and routing based on a small number of sample emails. Once trained, the appliance works across multiple languages (English, Spanish, German, Portuguese, Cantonese, Arabic, French, Italian, Mandarin Chinese, Dutch). 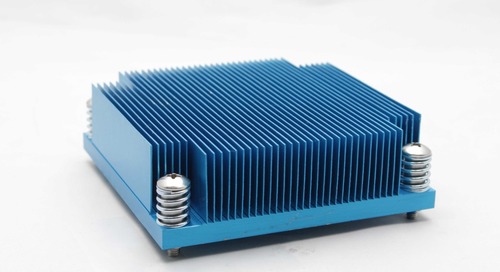