Congatec released its new workload consolidation kit for vision based situational awareness that is qualified by Intel as Intel IoT RFP (Ready For Production) Kit.

The RFP kit, which is based on a COM Express Type 6 module, features three virtual machines built on real-time systems’ hypervisor technology in vision applications.

According to the company, the real-time Systems based virtual machines make it possible to consolidate the different tasks on a single edge computing platform, which ultimately saves costs. Further, one of the Vm runs a vision-based AI application on the Intel OpenVino software; the second is real-time capable and runs control software; the third operates an IIoT/Industry 4.0 gateway.

Per the release, with the Intel OpenVino software, all an OEM needs to do is load their control to the real-timeVM and they can enhance real-time control with data from the situational awareness VM. Further, It helps communicate in real-time with IIoT and Industry 4.0 counterparts.

The Intel OpenVino software delivers the appropriate artificial intelligence for situational awareness. OEMs just need to load their control to the real-time VM and they are ready to enrich their real-time control with data from the situational awareness VM and to communicate in real-time with IIoT/Industry 4.0 counterparts to enable tactile internet controls. 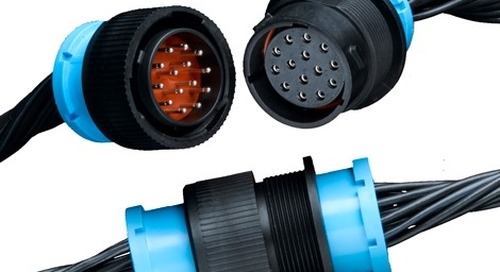