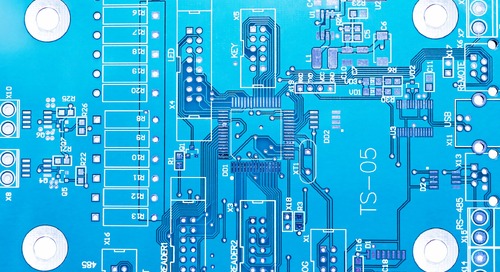 Edge Computing and smart devices are an important part of Industry 4.0, and that reality was reinforced at ...