AAEON announced the release of the SRG-3352 Edge IoT Gateway System. Powered by the Arm Cortex-A8 800 MHz RISC processor, it reduces energy requirements of the system, which, in turn ,saves electricity costs. The SRG-3352 can be deployed either with solar power or a traditional battery.

The system has little heat output and can operate in a temperature range from 0°C to 60°C without performance losses.

SRG-3352 supports 3G/4G LTE and NB-IoT, connecting from edge to cloud. This helps in the reduction of carrier costs. Further, it provides flexibility in connecting with edge nodes.

It has a wide range of connectivity options that include two Gigabit Ethernet ports, USB 2.0 and Micro USB ports, and two RS-485 ports. In other terms of connectivity, the SRG-3352 is compatible with cloud services such as AWS, Axure, and Arm Pelion.

The company offers end-to-end support to deploy their edge networks, from hardware solutions to helping build and design edge networks from the ground up. 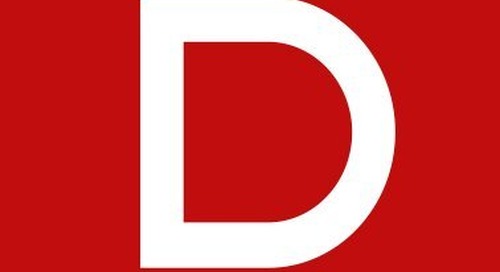