"It's exciting to see both Intel and AMD using innovation to lead the way for our industry," said Randy Copeland, President and CEO of Velocity Micro. "Our initial testing of the Ryzen 9 3950X, Threadripper 3, and new Intel Core X options left us extremely impressed. It's a great time to be an enthusiast PC consumer."

Raptor Signature Edition - Designed for enthusiast gaming by our founder himself, this flagship desktop moves to AMD Ryzen 9 3950X after over a decade as an Intel configuration. Featuring premium AMD and NVIDIA graphics and NVMe SSDs, this system starts at $4399.
ProMagix HD80A - Velocity Micro's most popular workstation platform is now powered by AMD Threadripper 3 3960X and 3970X. With up to 32 cores and 64 processing threads, it becomes the ideal platform for Media & Entertainment as well as other content creation rendering engines. Systems start around $3849.
Raptor Z95 - Ideal for high end gaming and workstation applications alike, the Raptor Z95 now features 10th Gen Intel Core X processors including the 18 core i9-10980XE. Configurations start around $2599.
All Velocity Micro systems ship from and are supported in Richmond, VA with no preinstalled bloatware. To custom configure a gaming or workstation PC powered by AMD Ryzen 9 3950X, AMD Threadripper 3, or 10th Gen Intel Core X, visit VelocityMicro.com or call 804-419-0900. 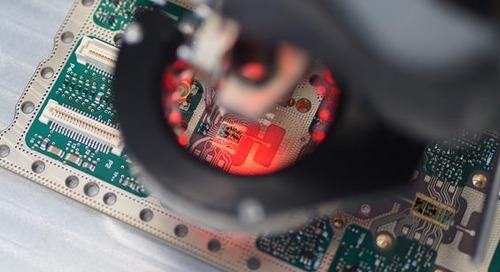 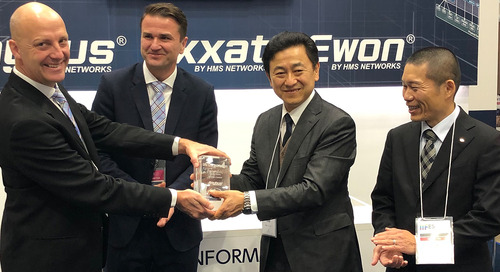